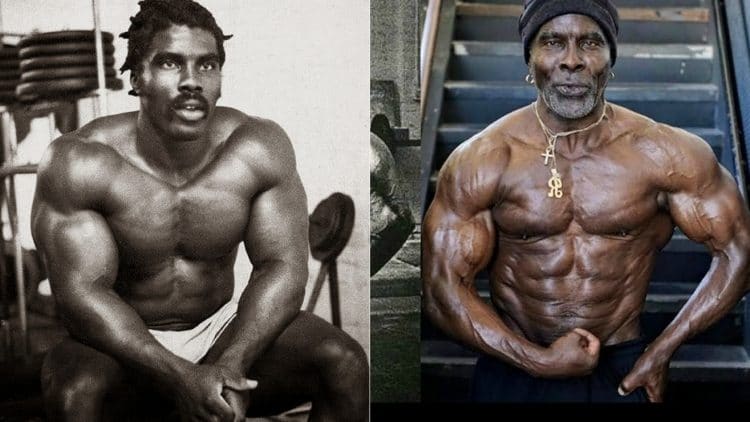 His condition was inherited from his father who passed away.

Dave Palumbo explained the unfortunate situation involving Robby Robinson‘s Sickle Cell Anemia condition and he’s in the hospital currently. He inherited the condition from his father, who died as a result.

Now, Sickle Cell Anemia is explained as not enough healthy red blood cells to transport oxygen throughout the body.

Robinson recently had an issue with oxygen supply and ended in a VA hospital but a big problem here is that he doesn’t have health insurance but there’s fortunately been a GoFundMe started to support him in these trying times.

Robinson had a very prestigious career in bodybuilding winning the Master’s Olympia numerous times while winning Mr. Universe, Mr. International, Mr. World and Mr. America (That’s quite the resume) as well. The list goes on and his accomplishments are amazing considering he was also one of the bodybuilders competing against Arnold Schwarzenegger, even appearing in the movie Pumping Iron. We really wish things turn around for Robby Robinson and hope his health will improve as soon as possible.

If you’d like to donate to help the legend, please visit his GoFundMe campaign as any help would be greatly appreciated.

These Are the Best Compound Movements For Every Muscle

It is not uncommon to see that after a bodybuilder gets a big win, it leads to some negative comments...