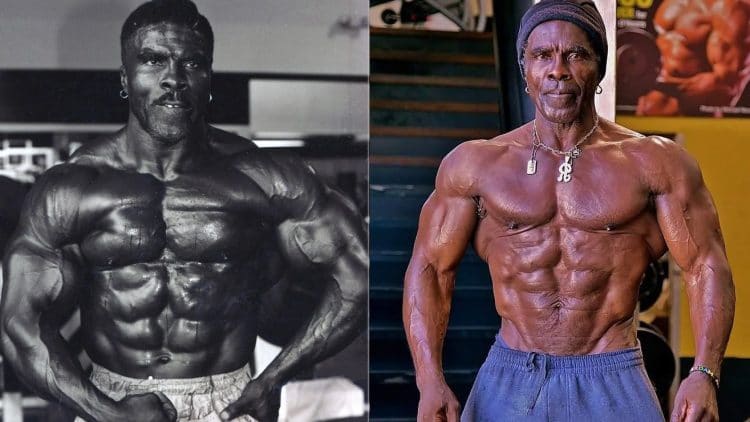 The Legend is in the biggest battle of his life currently.

The legendary Robby Robinson posts about his life-threatening battle with Sickle Cell Anemia while he lays in the hospital. He recently experienced an episode which unfortunately proved to be too much for him to handle and at age 73, it’s getting more and more uncertain as to how we will respond.

His condition results in red blood cells being abnormally shaped which makes it difficult for them to transport and supply oxygen to the rest of the body.

He won Mr. World, Mr. America, and Mr. Universe while still suffering but he is a true story of never giving up. His statement about having a powerful mind is so true and he is a perfect example of perseverance and will power.

“THE POWER OF THE MIND- FROM THINKING TO ACTION. CALMING THE WILD MIND. DON’T BELIEVE EVERYTHING YOU THINK. THE MIND OF A MAN IS ITS OWN PLACE AND IN ITS SELF. CAN MAKE A HEAVEN OF HELL, A HELL OF HEAVEN”.

He needs financial support to get through these hard times and fortunately, he has raised $11,000+ dollars of the $7,000 goal. He has a GoFundMe set up for donations and anything will help with his ongoing condition.