The legend in the bodybuilding community is now gone but he will not be forgotten.

Jeff Everson was a significant figure in the world of bodybuilding; creating Planet Muscle magazine and marrying 6x Ms. Olympia Cory Everson in 1982. He was a competitive bodybuilder who won the both the Masters Nationals and Mr. USA in 1992, and although he never became a really successful bodybuilder, he did a lot in his active years.

He and his wife Cory Everson met while Jeff was a strength coach at the University of Wisconsin and both were featured in many muscle magazines together before eventually divorcing in the 90s, however, he continued to succeed in the bodybuilding community and made a name for himself.

Everson was found dead in his LA home on Monday but foul play was ruled out. However, he did complain of leg and feet pain of which he didn’t believe was serious but there’s a chance it was the cause of death. (h/t TMZ.com)

Our condolences go out to the family and friends of the legend Jeff Everson. 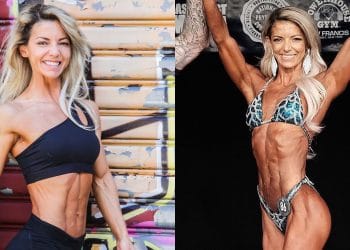 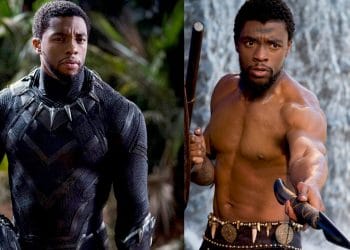 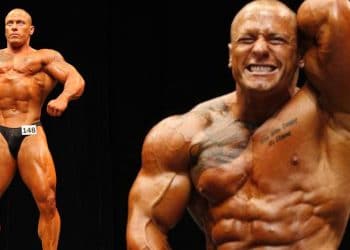 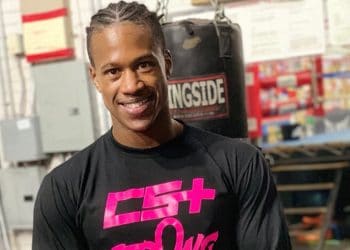 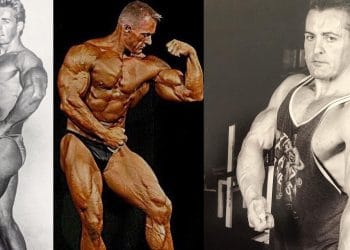 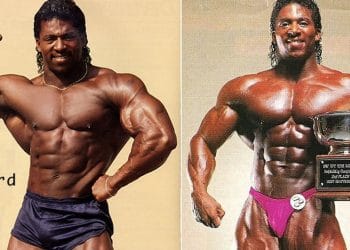 Bodybuilder Champ Daryl Stafford Has Passed Away, At The Age 58 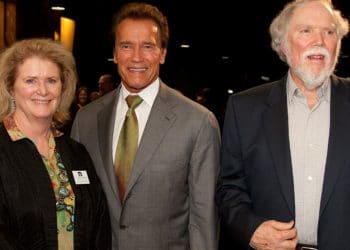 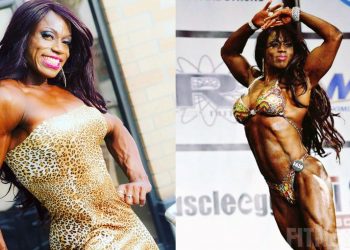