Most of the bodybuilder start their journey of bodybuilding in their teen years, a point in which they can take lifting more seriously. But what about those who have been influenced from a young age? Individuals who have always dreamed of pursuing a future in which they would lift weights and grow? It’s unique, but in some cases, there are kids that before the age of 10 realize that they want to build massive muscle, perhaps in an attempt to look like their favorite comic book characters.

Whatever the reason, it’s rare to see a child decide that bodybuilding is a way of life to pursue at an early age. But it appears that Bostin Loyd knew exactly what he wanted to do even from the young age of 6! Bostin Loyd is a bodybuilder who is not afraid to keep it real. He has revealed his steroid stack many times on social media and is not afraid of telling the world that he uses Synthol to enhance his physique. Most bodybuilder in the game today avoid talking about steroids like fire, not this guy, though.

Loyd is one of those willing to do whatever it takes to get the best physique possible. He has clearly had a passion for the sport a long time because he was first seen on the bodybuilding stage only 6 years old! 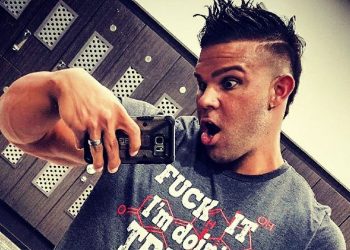 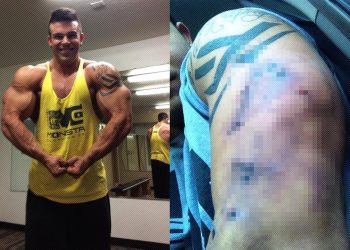 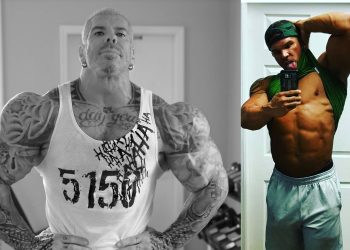