WATCH: The 10 Most Unusual Bodybuilders In The World

In the world of bodybuilding, Arnold Schwarzenegger and Lou Ferrigno are two of the most famous bodybuilders that most people can name. There are. However, many more men and women looking to leave their mark on this sport. Beyond the most famous bodybuilders, only those in the industry itself can usually name other notable competitors from over the last few decades. Even then, there are so many people looking to compete in bodybuilding that most go their whole careers without getting very much attention. For many of these people, that’s ok. They’re often competing as a way to prove to themselves that they can do it. For most, it’s not about the fame and glory but the chance to reach a personal goal and accomplish something which was maybe deemed impossible at one point in their lives. 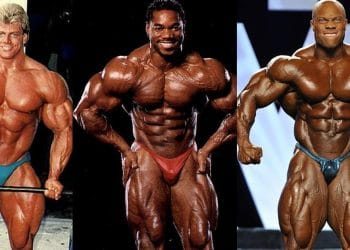