A recent study in The Journal of Physiology showed that muscle carnitine content can be increased in humans through diet. Once carnitine is elevated, metabolism in the body is dependent on the intensity of exercise, allowing for better energy use and performance.

The subjects in the study were given a placebo or a supplement of carnitine tartrate and carbs to experienced athletes who were training for a triathlon three to five times a week. At times throughout the study the subjects performed the following exercise tests: two thirty-minute repeated bouts of exercise (the first at 50 percent of maximal oxygen uptake and the second at 80 percent), followed by an all-out 30-minute performance trial.

After 24 weeks of supplementation, the carnitine group increased performance from baseline by 11 percent, compared to no improvement in the placebo group. Participants who took carnitine also rated the trial and the exercise bout they performed at 80 percent of max to be easier than at baseline, while the placebo had no difference in rating of perceived exertion.

There are a few point to consider for using carnitine supplementation and making it effective at elevating performance. It takes a long supplementation period to raise muscle carnitine levels and reap the benefits of improved energy production. In this study after three months there were no changes in performance or RPE from baseline, but after 6 months those improvements were pronounced and statistically significant. Somewhere between 3 and 6 months is when one will notice a difference, meaning taking carnitine is a lifestyle supplement just like omega-3’s are.

Another consideration is that carnitine doesn’t accumulate or in muscle unless accompanied by high insulin concentrations. This explains why many previous studies have not shown increases in muscle carnitine after taking it in multi-gram doses. In this study the carnitine was taken with carbs because the carbs triggered insulin release, which allowed the carnitine to load into the muscle. There is a big focus in the health world on minimizing insulin secretion from carbs for optimal body composition, but be aware that insulin is actually a potent anabolic hormone if the cells are sensitive to it, and if appropriate levels are present.

ZMA is more than just a sleep supplement! This week’s supplement of the week is Zinc Magnesium Aspartate, better known... 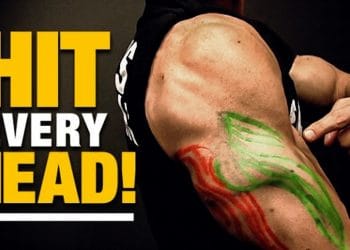 If there is one thing I’ve tried to make very clear the last couple of months it’s that maximizing protein... 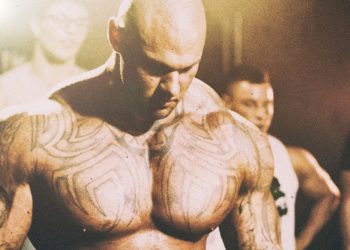 So far in my supplement series I’ve mainly looked at potential muscle-building supplements. Now I’d like to switch focus to... 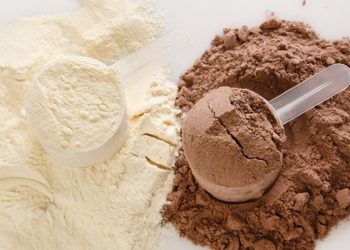 Yet again taking another detour from the exercise vs exercise Vs posts I’ve been writing lately, I thought I’d take... 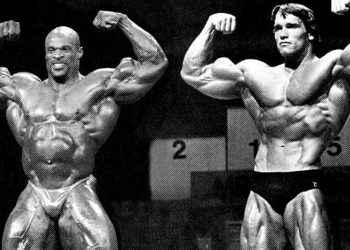 Welcome back to the series that is looking at many of the different supplements on the market to see if...