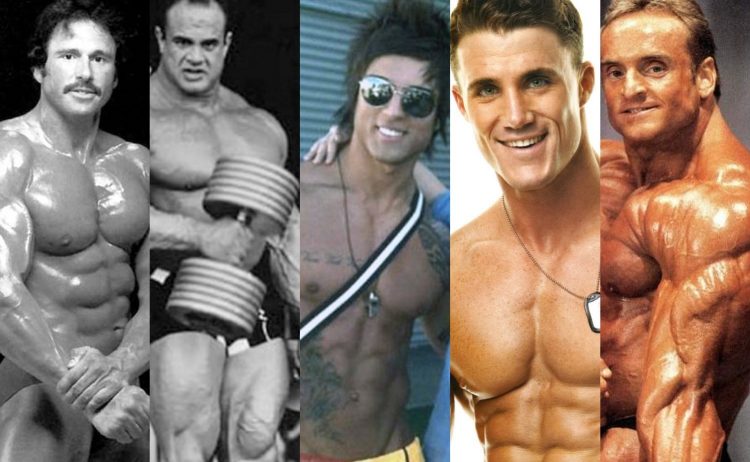 Bodybuilding can be traced back to the stone-lifting traditions of ancient Greece. But modern bodybuilding only develops in the late 19th century and gained popularity in the 1950’s and 1960’s through various competitions like Mr. America and Mr. Universe. From there the sport only continued to grow through such stars as Arnold Schwarzenegger and Lou Ferrigno.

Becoming a top-level bodybuilder sometime requires the use of powerful drugs which have been linked to organ failure and early death while anabolic steroids are apparently used heavily other drugs may contribute more to health issues such as insulin HGH and Diuretics, there is use misuse and abuse when it comes to bodybuilding drugs.

Today we are sharing the consequences of those reckless drug use on bodybuilders from the nineties until now:

Chad Brothers died on Oct. 31, 2011, an hour after being restrained by police. Officers say he also sped up a treadmill on another patron and then hit the person, threw dumbbells around the gym and ripped drawers out of file cabinets. Officers said they had to use 3 Tasers, two sets of handcuffs and a baton to subdue the 6″ 1′, 235-pound construction worker.

Steroids were found in Chad’s system, and his official cause of death was determined to be “agitated delirium,” a condition that can result from steroid use.

Saturday’s railroad filming accident in Burbank that killed fitness guru Greg Plitt involved an attempt to steal a shot without a film permit or any approval from the railroad company. “We require film permits if you’re outdoors, but there was no permit on file,” 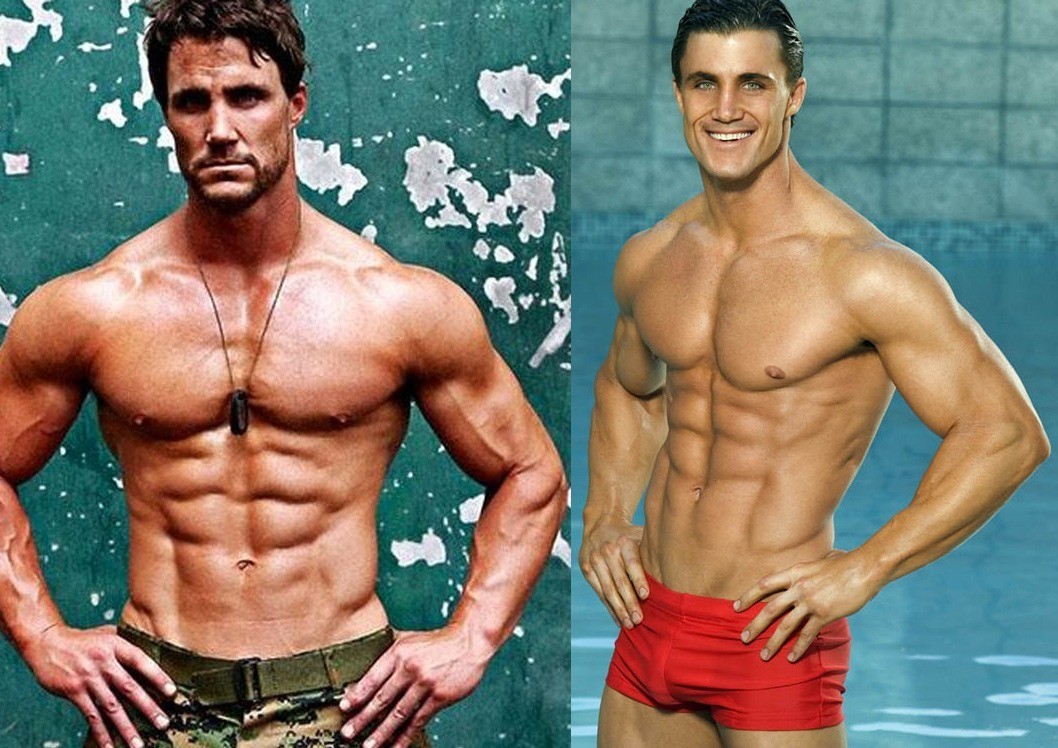 The spokesman for the Burbank Police said. Reality star and fitness instructor dead at 37. 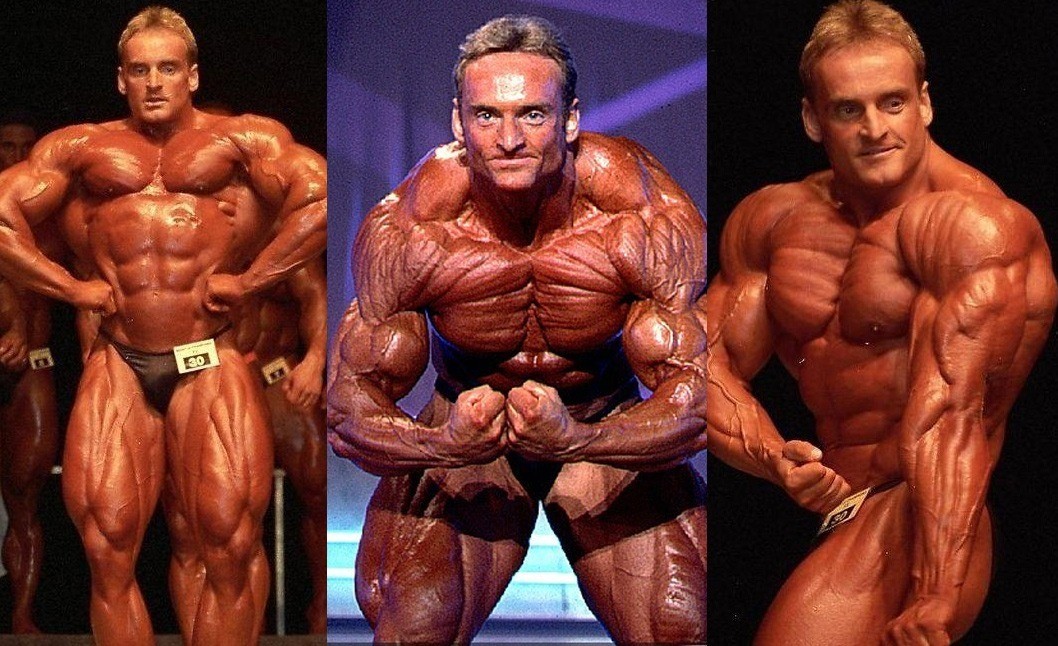 Those who knew him described Münzer as enthusiastic and driven to be the top bodybuilder possible. But, this ambition had a dark side. It meant that Münzer was a chronic user and abuser of different steroids throughout his entire career. At just 31 years old. During the last phase of his career before his death, it was said that Münzer had the lowest percentage of body fat in the world.

In 1996, he was hospitalized after complaining of sharp stomach pains for a few months. The steroids were taking their toll, and his stomach started bleeding. Doctors attempted to operate to stop the bleeding but were unable to do so in time. Shortly after that, Münzer died after his liver and kidneys failed. 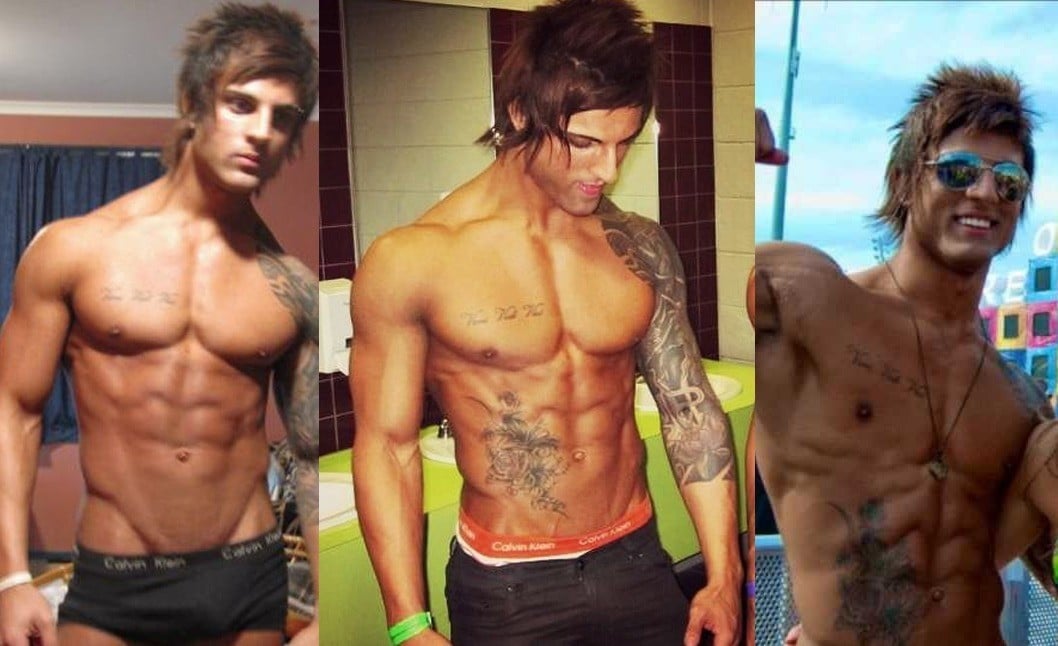 The 22-year-old Australian Aziz Zyzz died in Thailand. The PIN-UP boy of Sydney’s amateur bodybuilding scene has died after apparently suffering a cardiac arrest in Bangkok.

Footage of the last day

Russian-born Aziz Shavershian, known as Zyzz, found unconscious in a sauna and died at the age of 22. Zyzz did not compete in bodybuilding competitions but built a strong reputation with tens of thousands of Facebook fans who admired his muscle-flexing and adopted his vision of “getting aesthetic.” 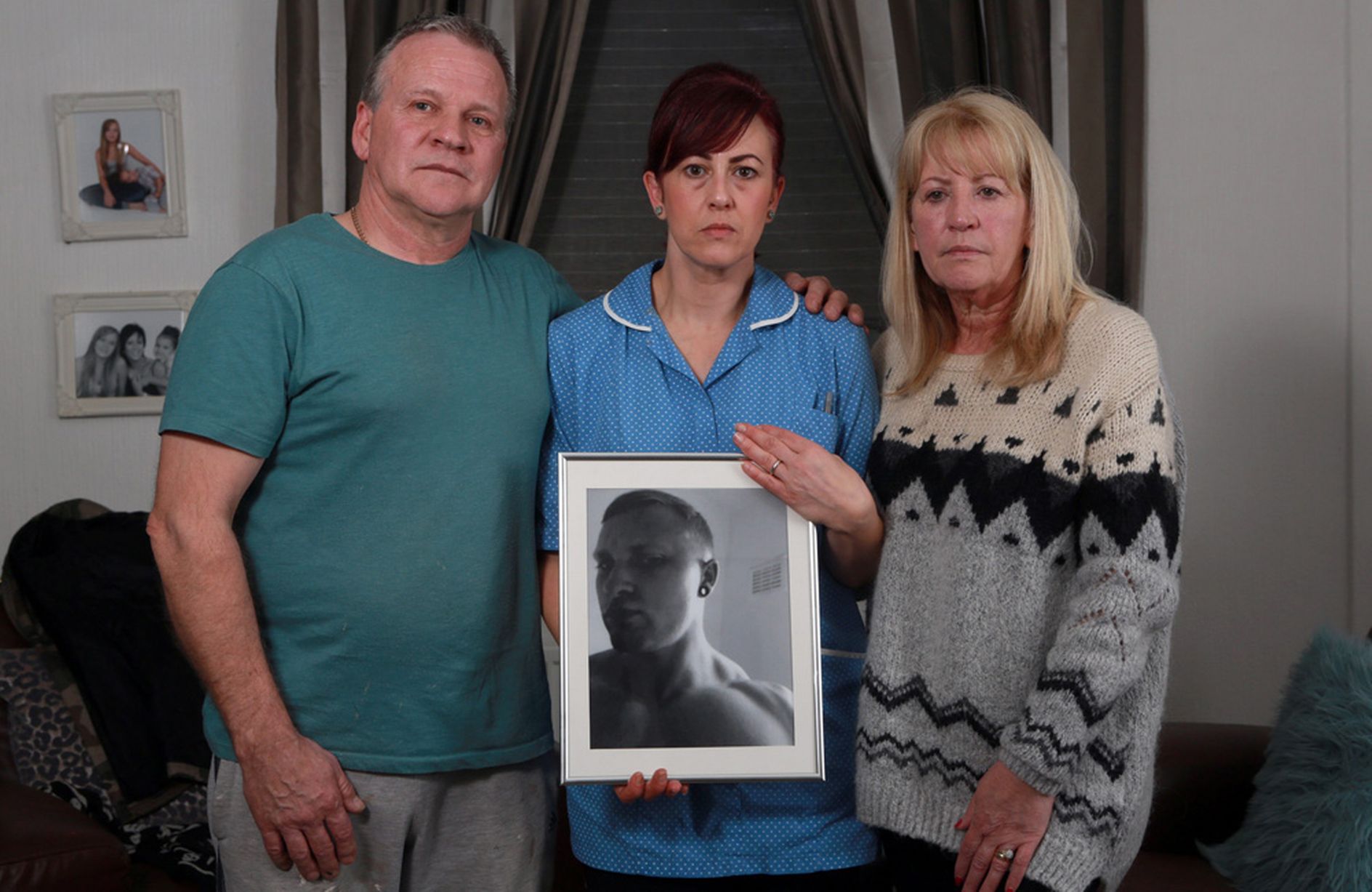 The teenage steroid user tragically continues bodybuilding after suffering multiple heart attacks and strokes some people should never use steroids while the short-term side effects of anabolic steroids are usually transient and reversible, there are some individuals with pre-existing conditions who should never experiment with the performance-enhancing drugs.

The 5-ft, 2-inch Oli Cooney was likely one such individual who should have resisted the temptation of steroids. The bodybuilder had suffered multiple heart attacks and strokes by the time he was 20 years of age. He did not live to see his 21st birthday. 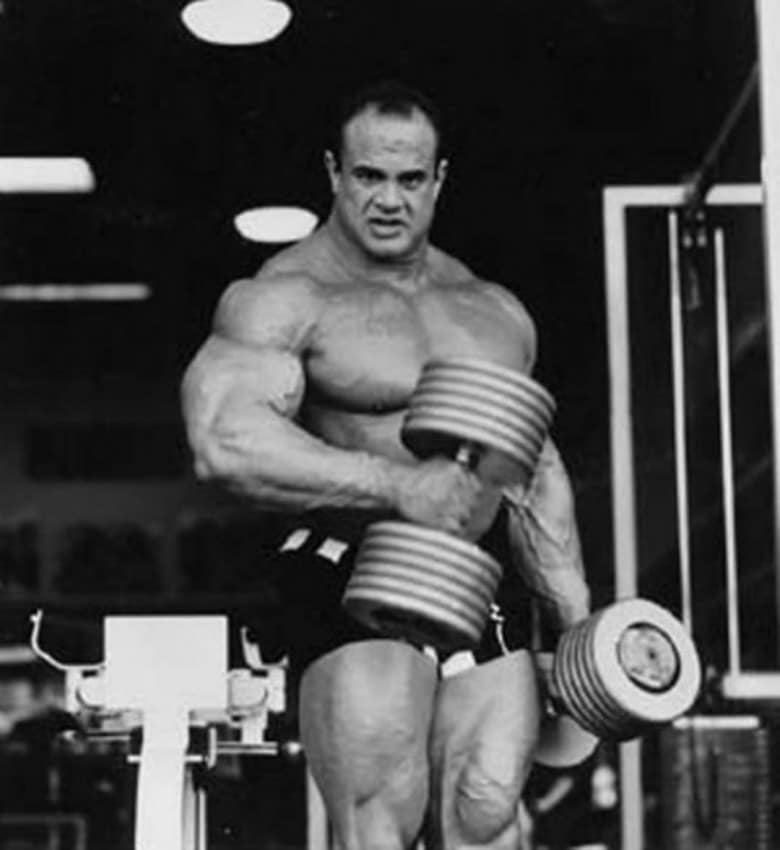 D’Arezzo who suffered from cardiomyopathy, a congenital heart defect. Doctors warned him that if he didn’t stop pumping iron and doing steroids, the condition could kill him, but the lure of the gym was too much for him.

He ignored doctor’s orders and started working out and shooting growth hormones. He flew to Pittsburgh to compete and died of a heart attack in his hotel room the night before the show. 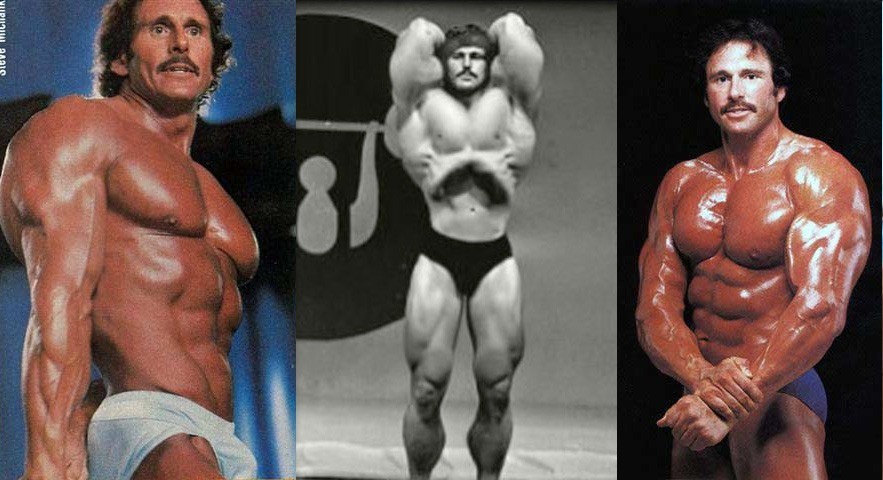 Intensity was the keyword to describe Steve Michalik’s bodybuilding regimen. Michalik who made famous the expression “Death is no excuse.” On May 24, 2012, Michalik died at the age of 63, he was found by his girlfriend at his home died from a self-inflicted gunshot wound.

Mr. America 1972 Michalik transformed the balanced look coveted by today’s bodybuilders. He helped lay the foundation of the sport.