Chul Soon: Instagram’s Most Famous Eight-Pack – Hooked On The Look 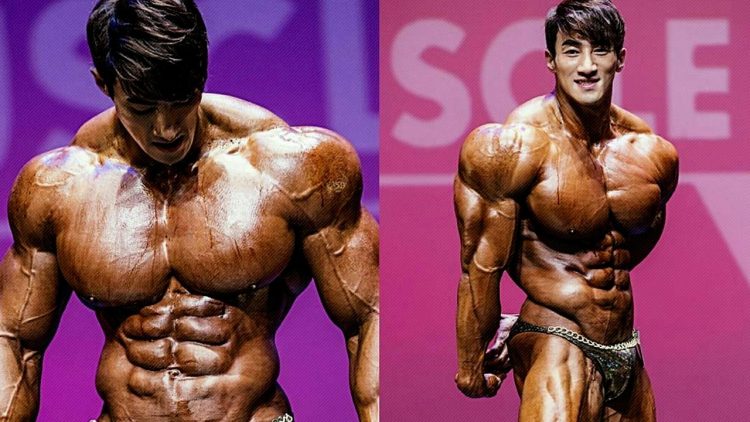 South Korean Bodybuilder Hwang Chul-soon is a fitness model and professional bodybuilder. Chul Soon has one of the most famous 8-packs in the world. Korean bodybuilder, 32, went from skinny teenager to buff beefcake after hitting the gym 12 years ago because he wanted more ‘respect.’ His impressive transformation has won him global adoration and whopping 559k followers on Instagram.

Chul Soon: “When I was skinny, I was often treated with disrespect. For example, people looked down on me when I was going to stores to return goods, helping others who were in danger, and speaking to other people. Now, however, it’s totally different due to the fact that I got bigger. People started treating me with respect.”

“I have been working on my abs for years and still have to work hard to maintain them. I used to do sit-ups 3,000 times every day. Now since studying more about bodybuilding, I spend less time doing sit-ups and more time eating properly. It gives you much better results. I still do sit-ups and abdominal exercises every two days for 30 minutes to an hour.” said Chul Soon. 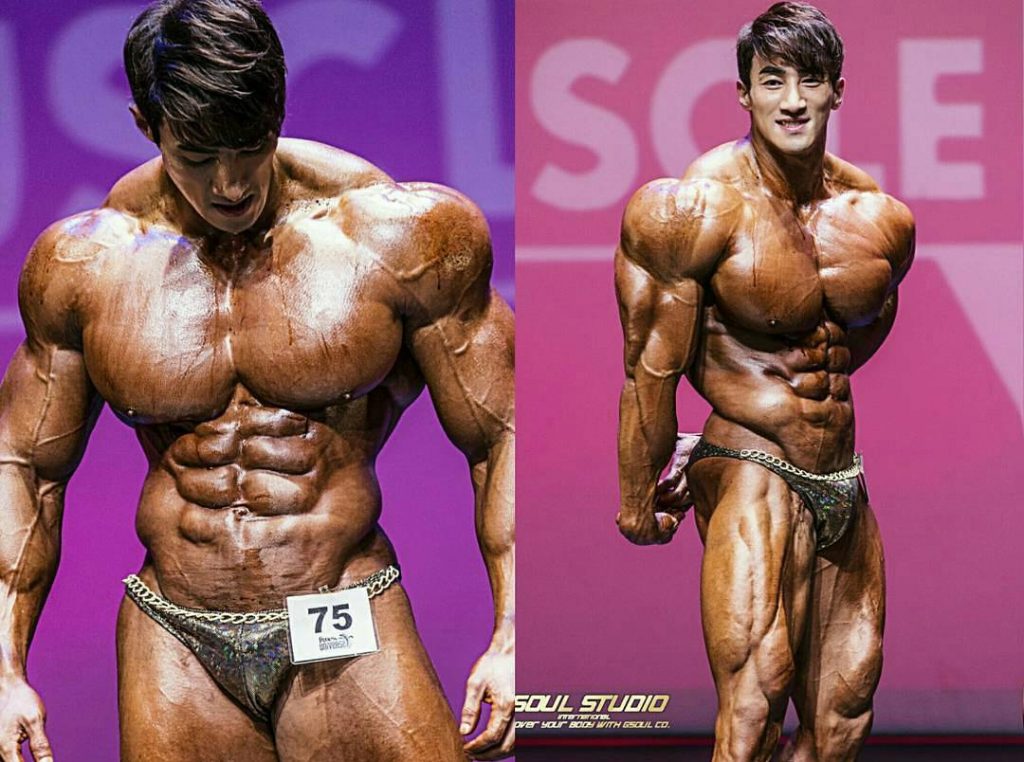 Chul Soon: “Since Koreans prefer slim body shapes, my body would look different or weird to them. In Europe or in the US, people compliment my body a lot by saying “nice body” or “sexy body” and they ask me to take pictures with them.” 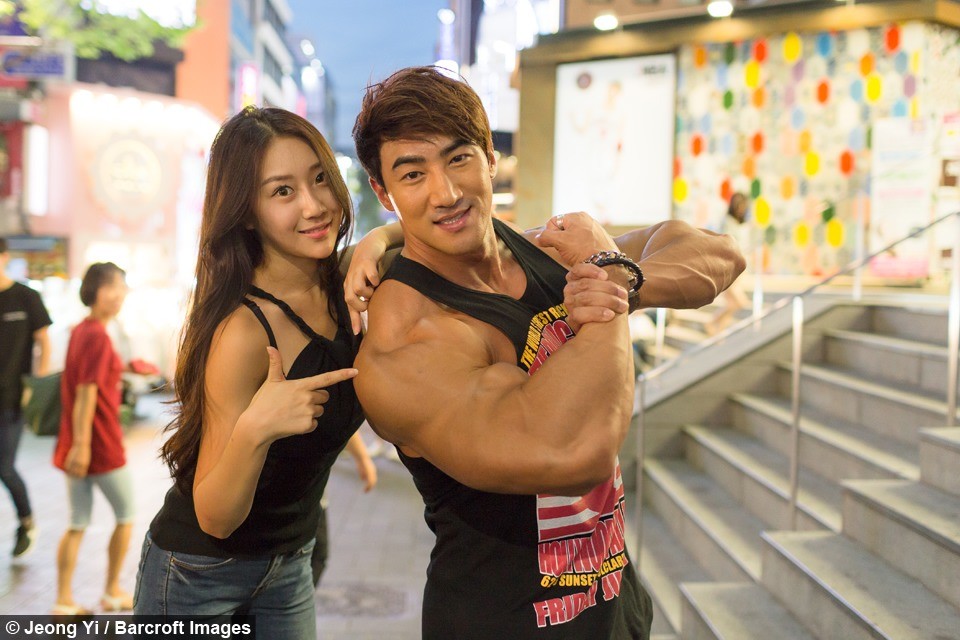 Girlfriend Su admits that the attention he gets can be overwhelming. “As his girlfriend, sometimes I get jealous, but I know he is a public figure. I was able to work it out. I understand!” 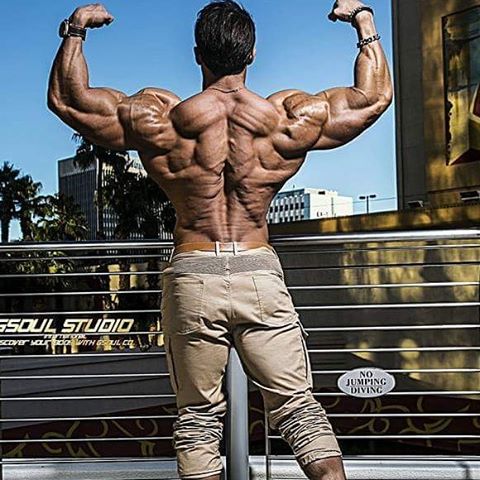 Chul-soon has already won a number of titles. But has no plans to take it easy.

“I’d like to continue with my bodybuilding career for the next 10 years. At the same time, I’d like to expand my nutrition gym business as successfully as I have bodybuilding.” said Chul Soon.

How to Get Big Arms – Triceps and Biceps

Who is the best Korean bodybuilder of all time? Chul Soon is a fan favorite in the current lineup of...

The South Korean Hwang Chul-soon is a fitness model and professional bodybuilder. He has an impressive physique juiced or not,...

South Korean Bodybuilder Hwang Chul-soon is a fitness model and professional bodybuilder. He has an impressive physique juiced or not, he...