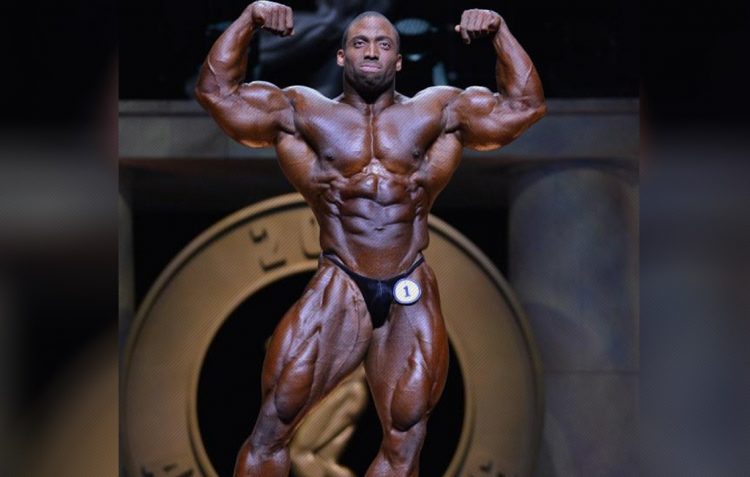 Cedric McMillan of Heath Springs, South Carolina outlasted fast-rising Dallas “Big Country” McCarver of Blue Goose, Tenn., to win the prestigious Arnold Classic for the first time and finally notch the career-defining victory that has long eluded the popular eight-year IFBB Pro League veteran. McMillan finished second to Kai Greene last year and had finished in the top 6 in Columbus in each of the past four years. 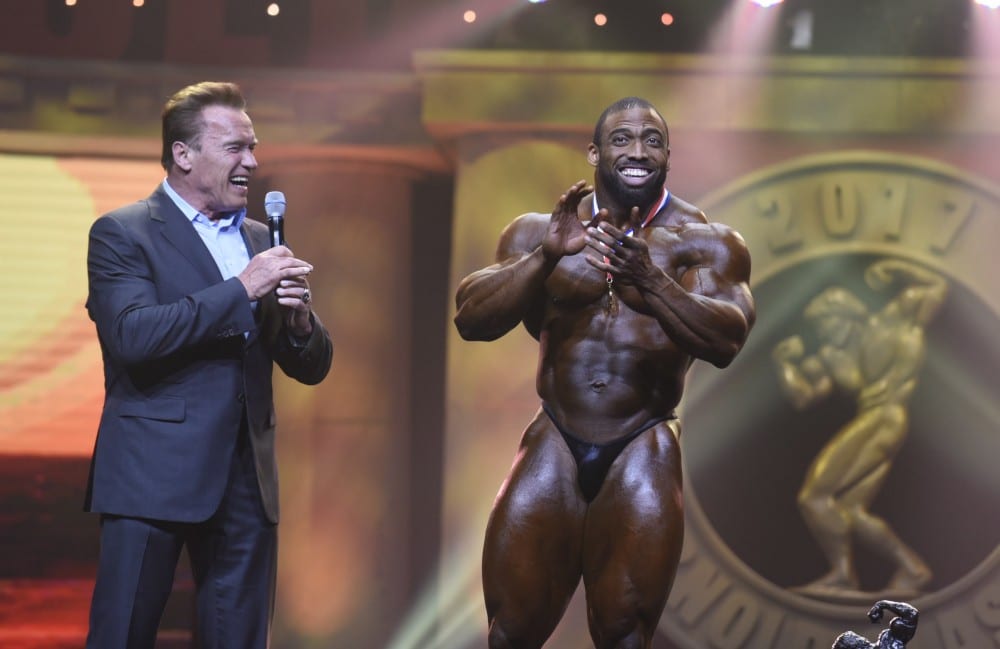 McMillan received congratulations from Gov. Arnold Schwarzenegger, a check for $130,000, a Tony Nowak Official Champions Jacket and the champion’s trophy from Catherine Colle of Midway Labs USA and Jeff Howe of Optimum Nutrition.

Dallas McCarver, 25, who many believe is on a fast-track to the top of the sport, received $75,000 and a medal from ROGUE Fitness and BSN.

Cedric McMillan won the 2017 Arnold Classic, he received the champion’s trophy from Arnold Schwarzenegger and $130,000 prize money. Here are the official results: