After Cedric McMillan died last week, his wife Patty has revealed he didn't die on a treadmill and reiterated that the cause of death is still unknown. 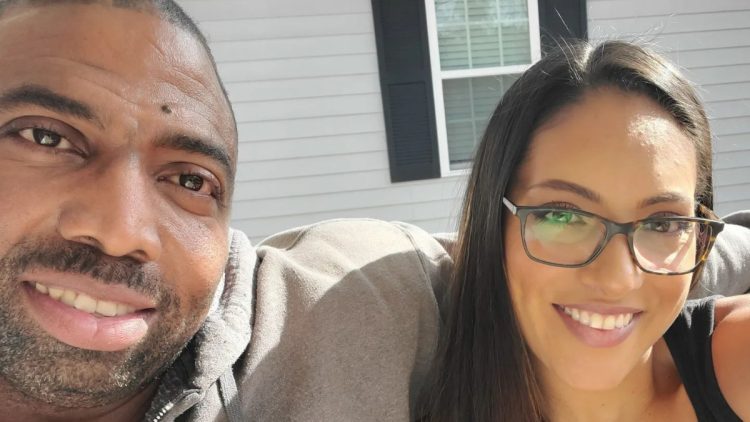 The bodybuilding community has been overwhelmed with grief following the tragic passing of 44-year-old Cedric McMillan. In a recent Instagram post, Cedric’s wife, Patty issued a statement regarding his death and plans to host a memorial service in Cedric’s honor this Friday.

Cedric McMillan was a United States Army Staff Seargent and leaves behind his loving wife and four children. In addition to being a father and husband, Cedric amassed a huge following for his work in the IFBB Pro League. During his time as an active competitor, McMillan managed to maintain a Classic-style physique while competing with mass monsters in the Men’s Open division. In 2017, Cedric earned the most prestigious victory of his career after winning the Arnold Classic. His victory speech with bodybuilding legend Arnold Schwarzenegger will go down in history as one of the best ever.

The decorated Pro continued to postpone his return to the stage for a variety of personal and medical problems. In 2020, Cedric’s broken hand and collar bone sidelined him from competing at Mr. Olympia. Cedric was unable to compete at 2021 Mr. Olympia the next year as well due to the aforementioned issues. At the end of last year, Cedric suffered from a severe case of COVID-19. He admits the disease left him with heart issues and detailed a near-death experience while staying in the hospital for three weeks. While Cedric intended to return at the 2022 Arnold Classic, he withdrew from the contest due to chronic hiccups and stomach issues.

The sport has been rattled by an alarming number of deaths in bodybuilding. Last year, 2018 Mr. Olympia Shawn Rhoden died of a heart attack at just 46 years old. Meanwhile, George “Da Bull” Peterson passed away days before competing at the 2021 Olympia. He was found lying face-down in his hotel room. Dallas “Big Country” McCarver died from a heart attack too as autopsy findings illustrated that his heart grew three-times the size of what it should have been.

In a recent Instagram post, Cedric McMillan’s wife Patty issued a statement on behalf of the McMillan family and refutes the claim that he died on a treadmill. Some have also speculated that COVID-19 or a vaccine contributed to his death, though Patty has made it clear that those notions are unsubstantiated as well.

“On behalf of the McMillan family, we want to thank you all for your love, support, and beautiful tributes to my beloved husband.

Thank you for respecting our privacy as our family tries to process the hurt of losing our gentle giant.

We only ask the community to remember that off stage Cedric was a husband, father, brother and son and that words do hurt.

Things we have seen reported in the media/online, including his cause of death, family, and even where he is from, are filled with incorrect information.

Cedric’s cause of death is unknown at this time. It did not occur on a treadmill, nor is it known to be the result of past COVID or vaccinations.

Please remember that if the statement is not from the family, it probably isn’t true. Thank you.” Patty McMillan posted.

While Cedric’s family mourns the loss, Patty McMillan is appreciative for all of the support offered in the wake of his untimely passing. Seven-time Mr. Olympia Phil Heath shared an emotional tribute last week looking back on his time competing alongside Cedric. “The Gift” celebrated Cedric for his lasting contributions to the sport, the military, and his family.

Patty McMillan recently shared that a memorial service for the late Cedric K. McMillan will take place this Friday, April 22, 2022.

RELATED: Bodybuilding Community Reacts To The Passing of Cedric McMillan

Cedric’s wife Patty has reiterated that his cause of death is still unknown. After addressing false and incorrect reports about his death, Patty plans to host a memorial service in Cedric’s honor this Friday.

Staff at Fitness Volt wish Cedric McMillan’s family and his loving children our deepest condolences while they process this terrible loss.