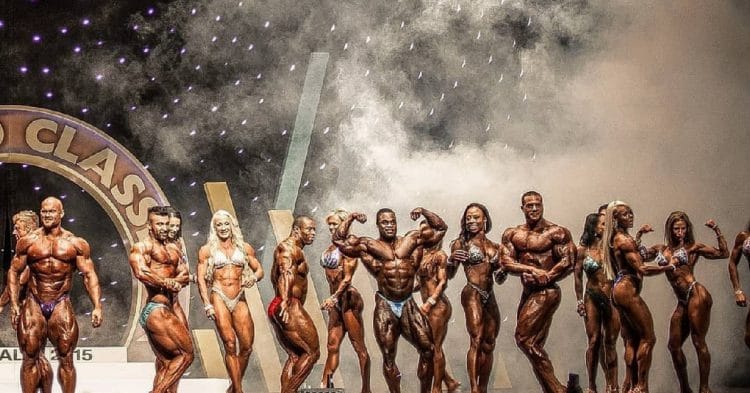 The Arnold Classic Australia was originally expected to continue as planned, despite concerns about the coronavirus. However that may change, as the problems surrounding the pandemic grow increasingly intense.

The Arnold Classic Ohio was one of the first major public events to be affected by the coronavirus. They were forced to bar guests from attending the majority of events, and as a result, canceling the Expo. Since then however, more and more sporting events have been canceled or adjusted accordingly, including the NBA suspending their season, and several places holding events in empty arenas.

Despite these concerns, the officials of the Arnold Classic Australia said they expected the event to proceed as planned. In fact, some big names in bodybuilding have even agreed to compete next weekend, making it a massive affair.

Unfortunately it seems likely that this will no longer be the case.

According to reports, Australia’s chief medical officer has reached out to the government, urging them to ban public gatherings of more than 500 people. This is a step that other countries have taken, in order to minimize the risk of spreading the sickness. If this happens, the chances of the Arnold Classic Australia going off without a hitch are essentially null.

Now, the officials at the Arnold Classic Australia are left with a few options to proceed. Perhaps the worst case scenario for the fans and athletes is to have the whole event canceled or postponed. On the other hand, they can follow the lead of the folks in Ohio, and severely limit the amount of attendees to the event.

Currently the Arnold Classic Australia has not released any sort of contingency plan, if things go south. Furthermore the Australian government has yet to pass down any order limiting public gatherings. However at 126 recorded infections and growing, it seems inevitable that something will happen soon.