The renowned bodybuilder, actor and politician has finalized divorce with his wife, Maria Shriver. 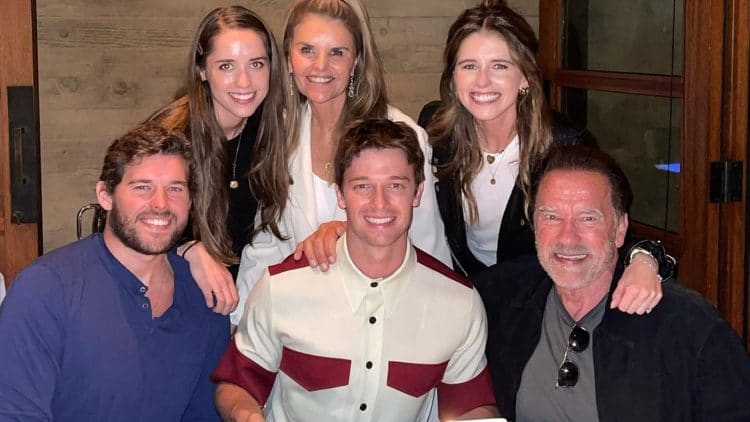 It’s official, after over a decade of separation, the multi-talented Arnold Schwarzenegger and Maria Shriver will no longer have marriage attached to their names. Tuesday morning in Superior Court, Schwarzenegger and his former wife, Shriver, signed papers with a private lawyer to effectively end the marriage after more than ten years separated.

While the divorce technically occurred earlier this month, the two were both waiting for a sitting judge to input the divorce filings into the public systems. Part of the reason the divorce lingered for more than ten years was due to a property settlement agreement. However, a lack of motivation also led to the divorce papers stalling.

It was revealed that Schwarzenegger and his one-time housekeeper, Mildred Baena had a child, whose name was Joseph Baena. Joseph Baena is now 24-years-old.

Arnold Schwarzenegger’s impact on the sport of bodybuilding is unprecedented. During his time on top of the mountain, Schwarzenegger went on a historic run to win Mr. Olympia seven different times (1970-1980).

During his heyday, the Austrian native was known for his incredible back and bicep definition. One of the biggest takeaways from Schwarzenegger’s bodybuilding career was, of course, his demanding stage presence in any competition setting. As of late, Arnold Schwarzenegger continues his work as a philanthropist as well as helping represent the annual Arnold Sports Festival which was named after him in 1989.

While the property settlement between Schwarzenegger and Shriver is confidential, it appears the home is worth more than $400,000,000. The two–who married in 1986, did not have any prenuptial agreements before tying the knot. After more than 10-years separated, the ink has dried on the divorce papers for Arnold Schwarzenegger and Maria Shriver.