Patrick Schwarzenegger got a wake up call from his legendary celebrity father. 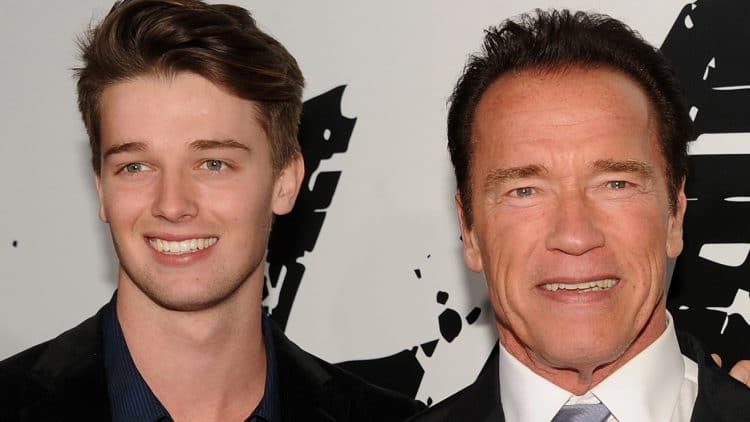 showed up stoned which resulted in him getting schooled by his father…the one and only legend Arnold Schwarzenegger.

Here’s the Instagram post from Patrick explaining how a few words from his dad inspired him to just be “HIGH ON LIFE NOW.”

“FUN STORY: Few years ago (more like 3ish )showed up lil high to Easter brunch… classic. My old man asked why… said “I dunno makes thing more fun”. He replied how much more fun do you need to have, life is so good. I’m high on life. I never want anything that would take me out of my current life. Being high on life is better then anything else. Long story short… Haven’t smoked since then… just HIGH ON LIFE NOW! Happy & healthy & can’t thank god enough to see another day! Happy 4/20 sorry if that was a buzz kill lol”

Since that one Easter Brunch, Patrick says he hasn’t smoked since and this is incredible considering he was in his early twenties at the time. But now that he’s 25, it seems as if he’s really grown up since the days he smoked weed, and felt the need to express his appreciation for his father’s wisdom.

Patrick Schwarzenegger has been involved in several films and now it seems his focus is following in his father’s footsteps as an actor; which seems to be a better path for him, and he’s been successful so far playing a leading role in the 2018 movie Midnight Sun.

But despite all of his successes, Patrick has learned a valuable life lesson that has changed his way of thinking forever thanks to his father Arnold Schwarzenegger. So, now instead of needing weed to get high, he’s enjoying the natural high of living life to the fullest.