Athleticon Postponed To 2021, With Online Resources Being Rolled Out For Community 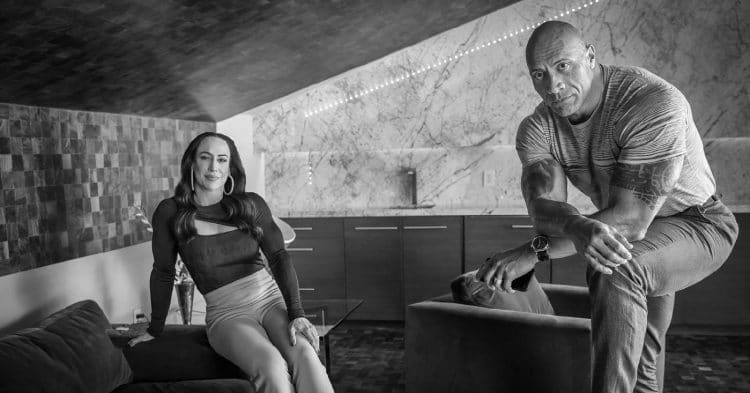 Fans have been wondering what they can expect, in terms of the first ever Athleticon event, which was expected to happen this year. Now Dwayne Johnson and Dany Garcia have shed some light on what is happening with the massive new event.

Athleticon is primed to be an wildly exciting new bodybuilding competition and fitness expo. Created by Johnson and Garcia, the two are looking for a new way to bring people together and celebrate fitness and sport. Then, to add stakes to this event, they promised to hold a massive contest, featuring some of the biggest names in bodybuilding, with a massive grand prize.

However, when the global health crisis began to affect basically every sporting contest, rumors began to circulate, suggesting that Athleticon would not take place as originally planned. Now it has been revealed that the event has officially been postponed until October 2021. Despite the fact that many states have begun to ease restrictions on public gatherings and events, Dany Garcia and The Rock have opted to wait until they can have a clean start, provided things are mostly back to normal by next year.

However there is a bright side to this news.

In light of these big changes to their original plans, Garcia and Johnson have decided to roll out a new program. If you are one of the many people who have been struggling to feel connected during this period of downtime, then they have something big in store for you. According to a post to Instagram, Dany and Dwayne have created an online platform for the community to join together and still experience some sort of a fitness expo, even if it is virtual.

“Greatness begins now🕺💃 @DanyGarciaCo and I are expanding the mission of our @AthleticonATL event. Driven by Dany’s unique vision, relentless passion and ability to galvanize and care deeply about the masses we touch. I’m very proud to patner with her on this one and we’re excited to pivot to developing free virtual platform that motivates and ignites everyone who joins us.

Now more than ever – it’s time.

The virtual experience will consist of digital programming from Garcia, Johnson, and various brand partners, and it will launch later this month. The content will be in the form of a newsletter, and on-demand programing, with a focus on fitness, mental health, and nutrition. In addition to that, they will have content on entertainment, as well as tech and gaming, working to appeal to a variety of people.

On the one hand, it is disappointing that fans will have to wait until next year to see the inaugural Athleticon event. On the other, at least there is this unexpected new addition on the virtual side of things, that will provide a ton of new content and excitement in the meantime.