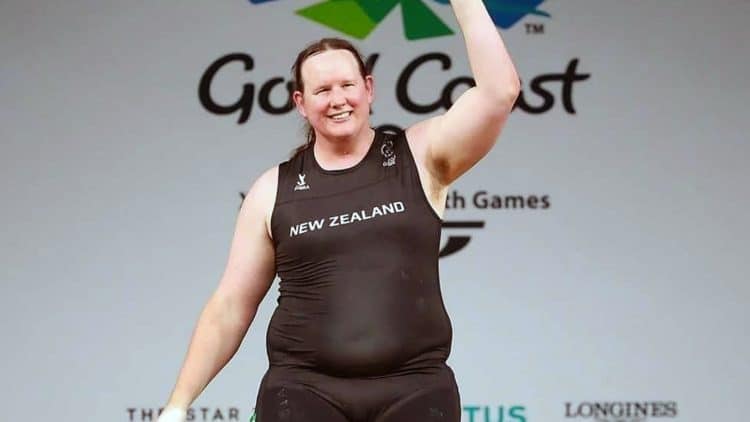 Transgender weightlifter Laurel Hubbard made history when she became the first openly transgender female athlete to compete in the Olympics. Her participation in the 2021 Summer Olympics met with a lot of criticism. However, the University of Otago deemed Hubbard worthy of receiving the New Zealand sportswoman of the year award. This decision did not sit well with Australian Radio presenter Ben Fordham who has openly criticized it on his radio show.

While speaking on his 2GB breakfast show, Ben Fordham expressed his feelings with brutal honesty without attempting to sound politically correct. Fordham believes including transgender female athletes is hurting the progress that we’re making in women’s sport.

“Please, make this stop. When the sportswoman of the year is born a man, political correctness has gone a mile too far. If we keep on listening to the woke brigade there won’t be a need for women’s sport. It comes down to biology, men are usually, not always, stronger than women.” Ben Fordham said.

While speaking to the Otago Daily upon receiving the award, Laurel Hubbard stated that it belongs to everyone that has been a part of her Olympic journey and thanked her family, friends, and supporters.

“It is not possible for athletes to compete at the Olympic level without the encouragement and aroha of friends, family and supporters,” Laurel Hubbard said.

We could think of no one more worthy of sportswoman of the year than Laurel Hubbard who represented Otago and New Zealand incredibly well at this year’s Tokyo Olympics.’’ Michaela Waite-Harvey said.

Who is Laurel Hubbard?

Laurel Hubbard is a natal male in 1978, who started the gender reassignment procedure in 2012. She competed in an international competition for the first time in 2017. Competing in the 90+kg category, Hubbard won the gold medal at the 2017 Australian International and Australian Open in Melbourne. She successfully lifted 123kg snatch and 145kg lift and jerk to achieve the feat. The 43-year-old athlete was selected to represent New Zealand in the women’s +87kg super-heavyweight division for the 2020 Tokyo Olympics but failed to impress. Hubbard was eliminated from the competition after three failed to snatch lift attempts.