Will someone end this whirlwind of conflicting information about Big Ramy in 2019? 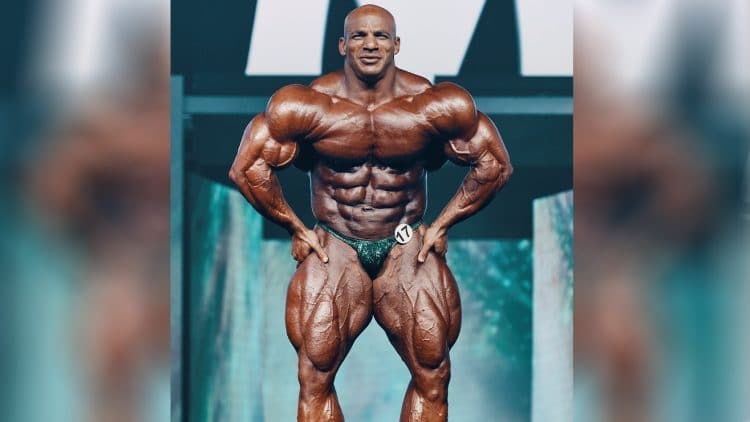 Initially, rumors circulated that Big Ramy was not going to compete in the Tampa Pro which would qualify him for the 2019 Olympia. Dave Palumbo of RXMuscle made a video confirming Ramy would be out due to his shoulder injury, and he’d need surgery.

Then shortly after these rumors went around, Big Ramy himself posted on Instagram that his shoulder injury was not anything serious and he is definitely going to be competing this year.

“I’m not naming names so don’t even ask. But word in the street is that Ramy may never compete again. Very reputable source whom I believe whole heartedly… major liver and kidney issues. Might not even last the week it’s THAT bad”.

But, Bostin Loyd has some words to say about the man spreading these bogus rumors… “Why is this dude such a quack? First he says I’m working with the DEA and supposedly snitching on peptide companies and now hes making rumors up about Ramy…. then says “I have reputable sources” LOLOL gtfo dude u got no one….you are making shit up outta your ass… you are a lonely man who needs help….”

Then, Nick’s Strength and Power posted his own video to discuss the rumors and what exactly is going on with Big Ramy.

He explained that someone is likely not telling the truth because Dave Palumbo reported from a source in RXMuscle’s Chris Aceto who apparently reached out to Ramy who confirmed he would not be competing.

But, then Ramy came back saying he doesn’t know where these rumors are coming from, and well… this has a caused a lot of obvious confusion.

And as of now we still don’t know exactly whether or not Big Ramy will compete at the Tampa Pro and Olympia. But hopefully, we’ll get some real confirmation on the story as soon as possible so we’ll keep you in the loop regarding any further updates.

Mamdouh ‘Big Ramy’ Elssbiay is one of the hottest names in bodybuilding and the epitome of a mass monster. In...