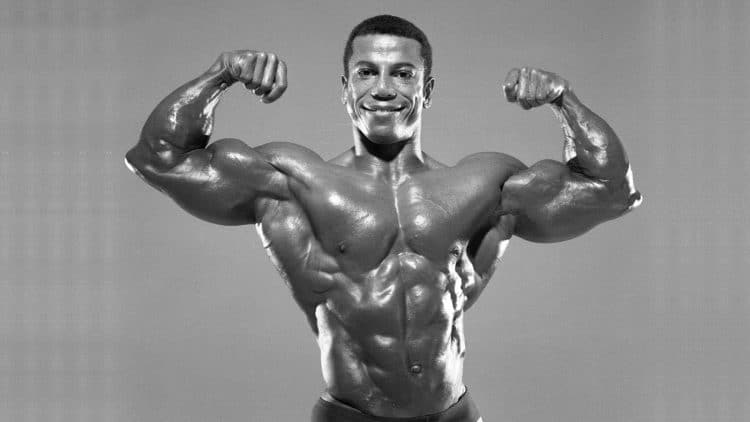 1982 Mr. Olympia winner Chris Dickerson passes away due to pneumonia on Dec. 23, 2021. He was 82 years old and was living in a rehab facility after suffering a stroke. The news of Chris Dickerson’s passing was first reported by Shawn Ray of Digital Muscle magazine on his Instagram account.

Chris Dickerson was the sixth winner of Mr. Olympia. Not only did he win bodybuilding’s biggest competition in 1982 but he was also a runner-up in two other years. His solid resume and competitive spirit made Chris Dickerson a source of inspiration for the future bodybuilding generations.

Fellow bodybuilding legend Dave Palumbo shed light on the cause of Chris Dickerson’s death in an Instagram post shared on his personal account and revealed that the 82-year-old passed away due to pneumonia.

“Sad to report the passing of 1982 Mr Olympia Chris Dickerson, 82, from pneumonia … Chris has been living in a rehab facility after suffering a stroke .. he had some of the best forearms and calves I’ve seen .. and was a true gentleman R.I.P.,” Dave Palumbo wrote.

Unfortunately, the past few years brought a series of health issues for the bodybuilding legend. The year 2020 was full of difficulties for all of us and Chris Dickerson was not an exception. Back in March 2020, Chris Dickerson had a fall at his home which resulted in a fractured hip. While in hospital, the 82-year-old suffered a massive heart attack and had to resort to a pacemaker. As if all of this was not enough, Dickerson also contracted the Covid-19 virus when in hospital but battled all these things out with a warrior’s spirit and celebrated his 81st birthday in the days that followed. 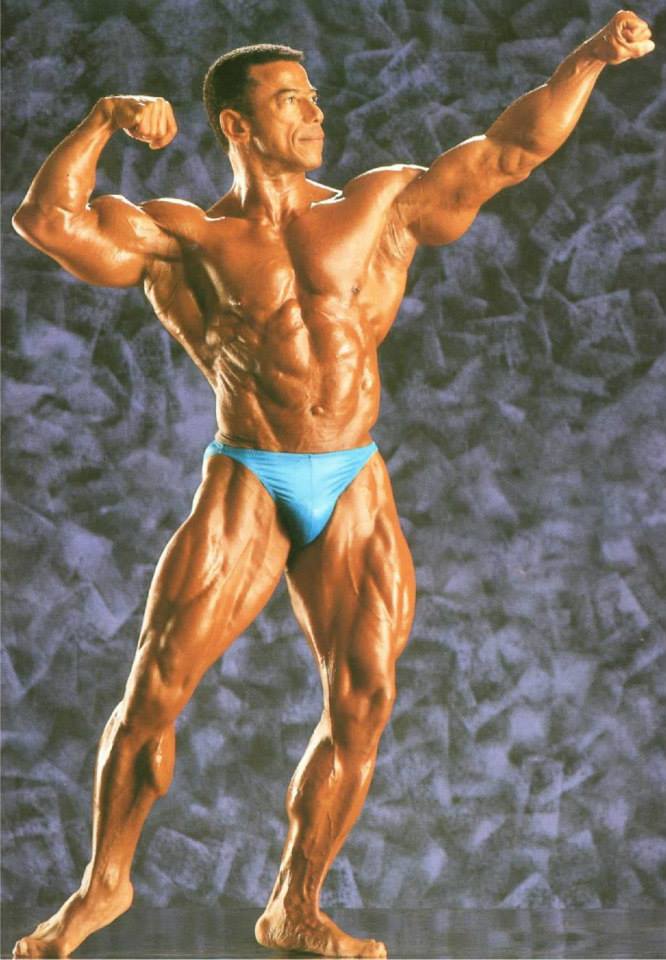 Known for his heavily muscled and symmetrical physique, Chris Dickerson was especially praised for his posing skills during his bodybuilding career. He was the first African-American AAU Mr. America, the first openly gay winner of the IFBB Mr. Olympia contest, and one of only two bodybuilders along with Dexter Jackson to win titles in both Mr. Olympia and Masters Olympia competitions.

Dickerson last competed at the 1994 Masters Olympia and retired after winning the 50+ division. He was later inducted into the IFBB Hall of Fame in the year 2000. In his last days, Chris Dickerson lived in his Florida home where he continued to train, conduct seminars, and interact with retiring athletes.

Chris Dickerson’s passing is the end of an era and Fitness Volt will keep the bodybuilding legend alive in our memories.