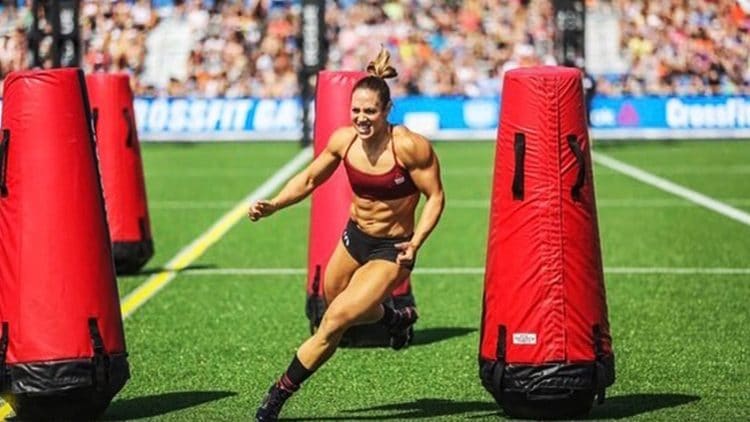 Alessandra Picheli announced in an Instagram post. While stating that she intends to spend more time with family, Pichelli hinted at exploring other business opportunities that she had to let go of in pursuit of competitive CrossFit achievements.

Striving to be the absolute best version of myself is what drove me throughout my career! I always saw myself as a warrior when I was out on the competition floor and enjoyed being alongside others with the same mentality. I will miss that bond of Games athletes who understand the sacrifices necessary to get to this level.
That’s why it was such a difficult decision to retire after the CrossFit Games! I had identified as a CrossFit Games athlete and it has been the most rewarding decade of my life.

The thrill of competing and the fans kept me coming back year after year, but it feels like the right time for me to step back and spend more time with my husband and family and say yes to some of the opportunities you have to say no to in pursuit of our goals.’ Alessandra Pichelli wrote in the caption.

Alessandra Pichelli’s best finish at CrossFit Games came in her 2013 debut when she finished fourth and missed a podium finish by one spot. Although she never became Games champion, Pichelli finished in the top 14 on four occasions and finished 21st in her final appearance in 2021. In the caption to her post, Alessandra Pichelli stated that she has no regrets and that wanted to leave the sport both physically and mentally healthy.

Norwegian CrossFit athlete Kristin Holte also retired from competitive CrossFit in August 2021. The eight-time CrossFit Games veteran was a mainstay of the competition from 2014 until her retirement in 2021. Holte finished in the top seven five times and won the silver medal at the 2019 CrossFit Games. Holte’s last competitive appearance came at the 2021 Rogue Invitational following her retirement where she finished sixth in the women’s division.

Recently, 2020 CrossFit Games Bronze medalist Kari Pearce called it a career as well. Pearce made her debut at CrossFit Games 2015 and has remained active in the competitor for the last seven years. She missed the opportunity to build on the momentum gained in 2020 as a positive Covid-19 test forced her out of competition at the 2021 CrossFit Games. The 32-year-old last competed at the 2021 Rogue Invitational alongside Kristin Holte where she finished seventh in the women’s division.