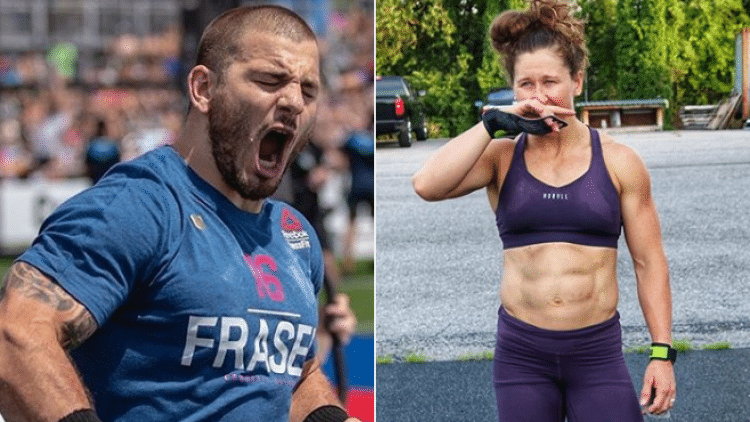 The first day of the 2019 CrossFit Games is underway. The beginning of the event sees previous champions Mat Fraser and Tia-Clair Toomey continuing their successes in the games.

Today was the beginning of the CrossFit Games, and they started off with an intense day one. However, there are new scoring criteria in place, along with more ways for fans to watch the competition. All that said, Fraser and Toomey were unfazed by the bigger stage.

Fraser, a three-time CrossFit Games Champion, destroyed the first day of competition. He had a completion time of 15:07:70 for the event. However, it was Heat 3 that secured his victory, as wildcard Ben Smith had a strong Heat 1 showing.

Additionally, Fraser overcame a strong Heat 2 showing by James Newbury. Nevertheless, Mat Fraser is off to a great start in this year’s competition.

On the other hand, Tia-Clair Toomey may have had a better time. Last year’s female champion, Toomey completely dominated her opposition. She had a completion time of 16:56:3, almost two minutes ahead of her contemporaries. It is her goal to become the first female to score three championships in the CrossFit Games.

This year’s CrossFit Games is subject to a ton of changes. Most notably, the ability to watch the games has opened up. Subsequently, FitnessVolt has the live stream covered. You can check start times for the rest of the event here, and check back with us for live coverage, and to watch the competition.

The 2019 CrossFit Games will span from August 1-4. With such strong showings early from Mat Fraser and Tia-Clair Toomey, it will be interesting to see how the rest of the competition regroups. Both of these amazing athletes made it clear that they are more than ready to handle the competition. Stay tuned to FitnessVolt for more CrossFit Games updates.