Doug Brignole, the author of ‘The Physics of Resistance Exercise’, is no more! 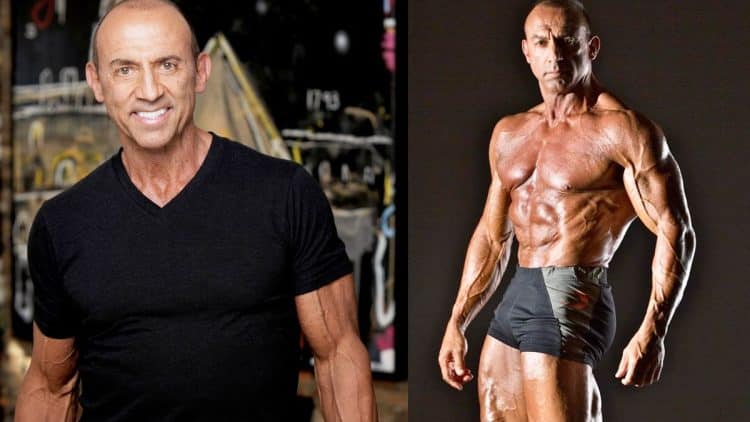 Veteran bodybuilder Doug Brignole has passed away at 63 years of age. One of the most renowned bodybuilders competing in the AAU and NABBA, Brignole’s career spanned over four decades. It was marked with several huge accomplishments. While different theories about the cause of his passing are circulating in social media, the actual reason is yet unknown. The news of his passing was first reported on various social media platforms.

Throughout his bodybuilding career, Doug Brignole was primarily known for the proportions and shape rather than size, similar to bodybuilding legend Frank Zane in many ways. Brignole was one of the bodybuilders with a cerebral approach and controversial yet revolutionary ideas. He did not believe in doing common exercises like shoulder presses or stiff leg deadlifts.  The 63-year-old still maintained an excellent training routine and he was preparing to guest pose at the AAU Mr. Universe that will take place in Las Vegas on Oct. 22.

After retiring from competitive bodybuilding, Doug Brignole primarily worked as an author, fitness expert, and public speaker. In addition to conducting seminars throughout the country, he has addressed audiences in Japan, Mexico, Chile, Brazil, and Norway. He was the founder of the website dougbrignole.com which promoted the ‘3-Way Split’ training routine that focuses on training the 22 major muscles in the body in three separate workouts with BRIG-20 (Brignole’s 20 most preferred) exercises.

Doug Brignole’s bodybuilding and writing career at a glance

Doug Brignole never competed in the IFBB Pro League and the NPC. He spent most of his competitive career in the Amateur Athletic Union (AAU) and National Amateur Bodybuilding Association (NABBA). He entered the competitive circuits in 1976 at 16 years of age and competed for almost four decades. Brignole won the 1982 AAU Mr. America in the medium tall division at 22 years old and topped this achievement by winning the 1986 AAU Mr. Universe in the Light Heavyweight division. Together, these mark the biggest competitive achievements of Doug Brignole’s bodybuilding career.

Brignole had a cerebral approach to bodybuilding. He authored numerous articles for the Iron Man magazine, and co-authored a university sociology book ‘Million Dollar Muscle’. The 63-year-old had developed his own unique training ideas over the years. To the younger audiences, Doug Brignole was best known as the author of the book ‘The Physics of Resistance Exercise’ which is one of his greatest contributions to the bodybuilding and fitness industry.

Doug Brignole’s passing is a massive loss to the bodybuilding and fitness industry. But he will continue to live in the form of knowledge he shared to help others.

We at Fitness Volt would like to extend our condolences to Doug Brignole, his family, and his friends during this difficult time. Our team will provide an update once more information is released regarding Brignole’s death.