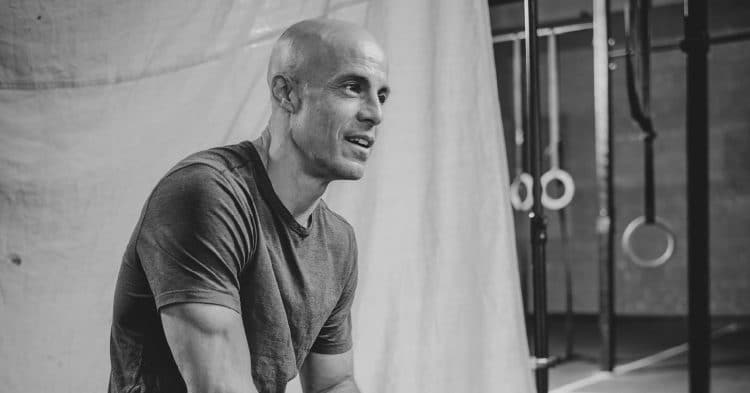 Over the last several weeks, Eric Roza has been in the process of acquiring the CrossFit brand. Now the final steps of the process have finished, and he is officially the owner of the company.

The CrossFit world was buzzing when Roza announced that he would be purchasing the organization from Greg Glassman. Although he already began acting as CEO, and connecting with members of the community, the purchase had yet to be completed. Even when the purchase agreement was finalized a couple of weeks ago, there was still the final formality of needing federal approval to finish the transaction.

According to an Instagram post from Eric Roza, it seems those final hurdles have been jumped. The Department of Justice (DOJ) and Federal Trade Commission (FTC) have both given their approval for the deal to move forward. Meaning Eric will officially be taking over as CEO from Dave Castro, and he is now the owner of CrossFit.

“We did it!!! The acquisition is officially through its final step this morning, just over eight years since I began working towards my dream of leading CrossFit someday. I am so grateful for the opportunity to devote the rest of my life to building the world’s leading platform for health, happiness and performance. This is a powerful reminder that with hard work, an amazing team, and a little luck, dreams can come true!

Speaking of hard work and amazing teams, the CrossFit team has been working hard on our key initiatives around DEI (Diversity, Equity and Inclusion), Affiliate Support, and holding a world-class 2020 CrossFit Games, and I have some exciting updates to share. I look forward to being with you at our next live Community Town Hall on YouTube Live on August 19 at 10am PT/1pm ET/6pm GMT. Shoot any questions in advance to [email protected]

A big virtual hug of gratitude and partnership to the entire CrossFit Community — we’re going to crush it together!”

This is obviously a momentous occasion, not just for Eric Roza, but the entire sport. There had been a ton of tension over the antics of the previous owner, throughout the last few months. Hopefully his efforts will be enough to mend the fences that were damaged in that situation, and bring a sense of inclusion back into CrossFit.

Helle Trevino: Iris Kyle’s Return At The Ms. Olympia Is Motivating Me To Be My Best (EXCLUSIVE)