It was a terrifying turn of events for the French weightlifter.

Gaelle Nayo Ketchanke, 30, had a freak accident at the European Weightlifting Championships in Batumi, Georgia when she attempted to lift 110kg/243lbs, which is her personal best. Ketchanke suffered from a broken arm in two places in addition to a dislocated elbow from the accident and her agonizing screams were chilling, to say the least.

She was competing in the 76kg category and had already attempted to lift the weight twice but it wasn’t until her third attempt where her left arm buckled beneath the bar and she collapsed under the weight and onto the floor.

But everyone was shocked and the whole scene was terrifying for everyone who witnessed such a brutal arm snapping, and Ketchanke’s reaction was hard to watch as she laid on the floor grabbing her arm.

Now, Ketchanke was supposed to compete in the 2020 Olympics but with the severity of her injury, this may seem like a far-fetched dream at the moment.

It will no doubt take her a while to bounce back from such a severe mishap but she was put in a cast and attended to by the medical team at the event as seen on an Instagram post with a message in French which we translated for you… “I’m coming out of these European Championships not in the best of ways, with a 107kg wrenching elbow injury after winning the bronze medal at 103kg. I received a lot of support messages that made me feel good and we are waiting for my return to France to do further tests. I want to thank the medical and technical staff of the Federation who responded very quickly and who are by my side. my coaches and my colleagues from the France team. I will come back to you for news …”

We wish Gaelle Nayo Ketchanke a speedy recovery so she can get back to training for 2020. 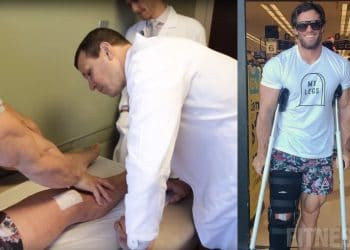 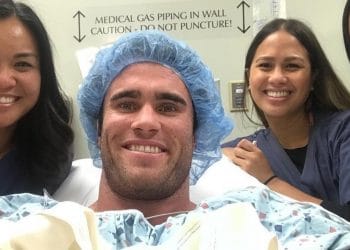 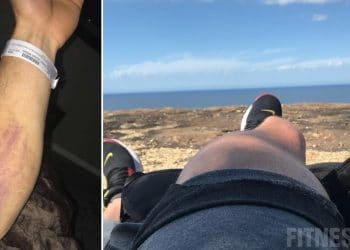 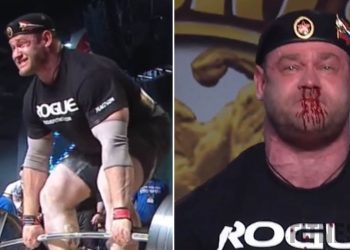 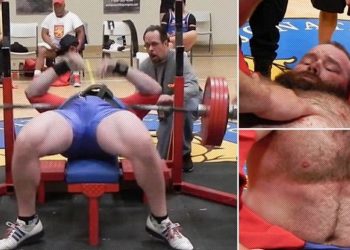 How To Watch 2021 World’s Ultimate Strongman: Event Preview, And More