Gene Rychlak Has Passed Away At The Age Of 51 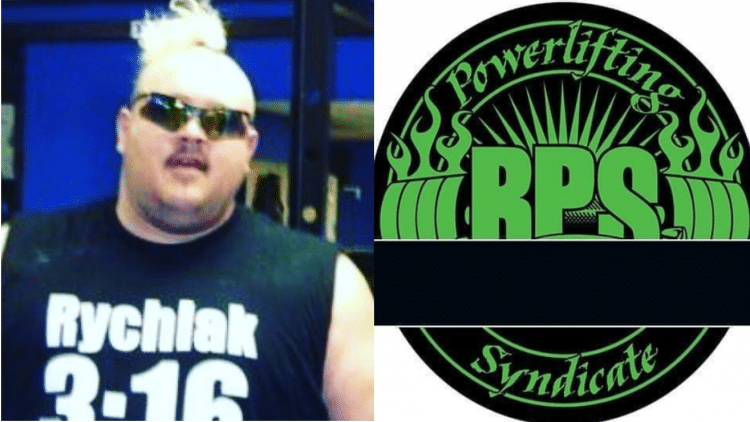 Powerlifting pioneer Gene Rychlak has tragically passed away, on Friday morning. This news comes at the age of just 51.

Rychlak was a trailblazer in the powerlifting community. He was the first person in history to bench both 900lbs, and 1000lbs. In addition to that, he was also the founder and president of Revolution Powerlifting Syndicate. Although RPS recently came under scrutiny, it is largely a good organization.

This tragic news has come by way of Instagram. It was here, that his wife Ame, wrote a post explaining what happened to Rychlak.

“Some of you may know that Gene had a heart condition. This morning it took its last beat. Gene is now at rest and is reunited with his mother and beloved dogs.

As prepared as someone can be when a loved one has a life threatening condition, nothing can prepare you for them suddenly not being here.

Gene’s life, our life is powerlifting. Even though these are the worst circumstances for those who love him, The RPS PA State Championships and GPC Summer Qualifier will continue as scheduled is his honor. There are no plans to cancel any meets based on his passing.
This is what he would want. We may have started RPS, but its legacy belongs to the lifters. ~Ame”

According to the post, Rychlak passed away due to a heart condition. This was something he had been battling with for a long time, and finally succumbed to. Additionally, she states that there will no cancellation of any upcoming RPS events.

Gene Rychlak was able to become the first person to bench press both 900lbs and 1000lbs. Additionally, he once held the record for heaviest assisted bench press. He lift 1010lbs, in 2006. Subsequently, he tried to beat his own record at a Mr. Olympia competition, but was unsuccessful. This resulted in the weight falling on his body, but not causing any serious injuries. This record would go on to be broken by Ryan Kennelly.

Following this tragic news, FitnessVolt offers condolences to the friends and family of Gene Rychlak. His legacy in the powerlifting community will live on forever, even in his absence.