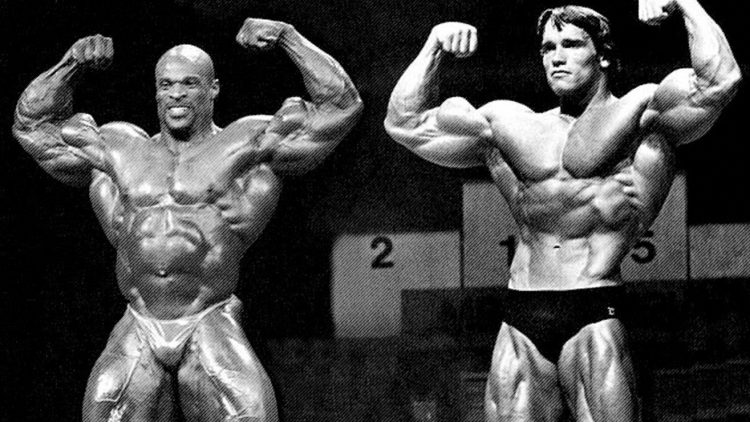 Welcome back to the series that is looking at many of the different supplements on the market to see if the claims made by them are true or not. This week we will be taking a closer look at the fairly commonly used supplement glutamine. The main claims made by glutamine are that it reduces muscle breakdown, supports muscle growth and muscle recovery. There are also claims that glutamine can help with immune function.

Glutamine is the most abundant amino acid in the human body. It is produced in the muscles and distributed by the blood to the organs that need it. Skeletal muscles are the tissues most involved in glutamine synthesis, which is probably what leads many to believe glutamine is helpful in building muscle. The question becomes is this correlation or causation? So let’s do that thing we do and take a look at the research.

When it comes to more prolonged bouts of exercise, however, the research pretty consistently shows plasma glutamine levels fall below pre-exercise levels. In one study by Robson et al. (1999) researchers took 18 healthy males and looked at the effects of exercise at 80% of VO2max resulting in fatigue in under an hour as well as more prolonged exercise at a lesser rate of 55% VO2max for up to 3 hours. What the research showed was continuous cycling at 55% VO2 max for 3 hours resulted in a decrease in plasma glutamine concentration from 580 μmol/L pre-exercise to 447 μmol/L after 1 hour recovery. In contrast continuous cycling at 80% VO2max with a mean endurance time of 38 minutes in the same subjects did not alter plasma glutamine concentration. (2) This might suggest supplementing with glutamine post-workout could be of some benefit for longer endurance type training, but not for short-term high intensity exercise.

The previous research was done utilizing cardiorespiratory training and I’m sure you’d like to know more about what happens from muscle damage. After all, that’s what supplement companies claim it helps with and most readers of this site are interested in muscle. Well, Gleeson et al. (1998) looked at severe exercise-induced muscle damage and how it alters plasma concentrations of glutamine. Peak soreness came 2 days post-exercise and peak creatine kinase activity (signs of muscle damage) came 3 days post-exercise. The exercise-induced muscle damage did not produce changes in plasma glutamine concentrations nor was there any evidence of reduced muscle soreness when consuming glutamine compared with placebo. (3)

When it comes to overtrained athletes, glutamine levels have been shown to be low, however, a lot of things go wrong in the body with individuals who are overtrained. That said, what I found interesting was research by Kingsbury et al. (1998) showed inadequate protein intake could lead to overtraining and reduced plasma glutamine levels in elite athletes and taking in an additional 20-30 grams of protein can restore depressed plasma glutamine levels in overtrained athletes. (4) Perhaps instead of worrying about taking a glutamine supplement one would be better off including foods high in glutamine which just so happens to come mostly from animal proteins as well as some plant proteins such as spinach.

So glutamine does not appear to do anything in terms of helping build muscle, but what about the claims that it can help with immune function? If it can help you stay healthy, perhaps it could still be worth it. Many believe those who frequently train are more susceptible to catch an illness and have lowered immune function due to the body constantly recovering from training.

The premise behind glutamine helping with immune function starts with the thought that if a decrease in plasma glutamine concentration from training (which we now know only happens in long-term endurance training) limits the availability of glutamine for cells of the immune system, then preventing the fall in plasma glutamine by supplementing with it would prevent this immune impairment.

Krzywkowski et al. (2001) looked at just this very subject. They had subjects cycle for 2 hours at 75% VO2max on 2 separate days. Subjects were given either glutamine or a placebo. While glutamine supplementation did prevent a decline in glutamine concentration it did not prevent the decrease in natural killer cells (a type of cytotoxic lymphocyte critical to the innate immune system.) (5) This matches similar research by Rohde et al. (1998) (6) Yet another bust for glutamine.

I think it goes without saying by now, but I’m going to say it anyway. Despite the low price tag of glutamine supplements, it does not appear to be worth your money. It doesn’t seem to do any of the things it claims to. About the only cases where I can think it may be of use is for extreme endurance athletes such as marathon runners and in people with an inflammatory gastrointestinal disorder. Otherwise you are better off spending your money elsewhere. This probably comes as bad news to some people, some of which I personally know who are avid glutamine users. Although as the saying goes, whether something is placebo or not, it works…

The ABC’s Of Muscle Growth