The First IOQ Have Been Released For Next Year's CrossFit Games 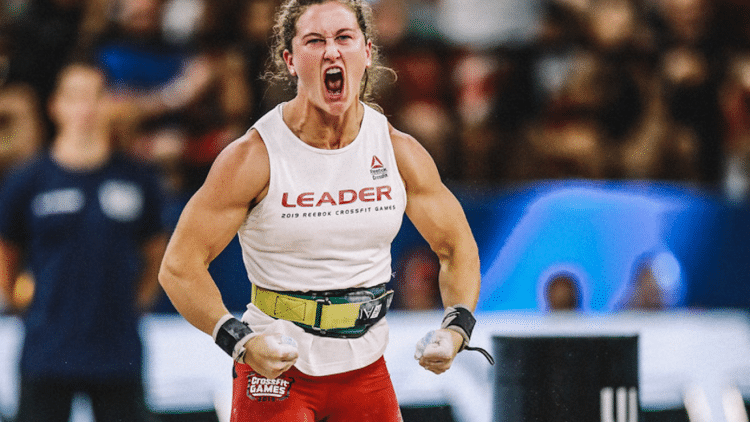 The 2019 CrossFit Games may have just wrapped up, less than a month ago. Nevertheless, it is time to look ahead to what will be happening next year.

The CrossFit Games were a success this year, with tons of exciting action. Records were broken, as Tia-Clair Toomey became the first female to win three times. This, coupled with the championship spirit shown by Mat Fraser made this year’s Games one to remember.

However, there is no time for a break in the world of CrossFit. Just a few weeks after the conclusion of this year’s CrossFit Games, it has been announced what the first International Online Qualifier will be for next year. These workouts are what the Sanctionals use as a preliminary test for athletes.

The CrossFit Games Sanctionals Season starts off in Dublin, Ireland with the CrossFit Filthy 150 in Novemeber. This is just the first of four sanctionals that will all use the same international online qualifier, which starts on August 21. It will take place at the Wodapalooza CrossFit Festival, the CrossFit Atlas Games, and the SouthFit Challenge, in addition to the aforementioned Filthy 150.

The first workout for the IOQ was announced on Wodapalooza’s Instagram and Facebook. In this announcement, they demonstrated the exercise in a video where some of the top athletes showed off their skills. Additionally, it featured such athletes as Dani Speegle, and Chandler Smith. These two are fresh off of strong performances in this year’s event, however they looked good as ever in this live announcement.

The workout goes as follows:

9 minutes for as many reps as possible (AMRAP)

The 2019-2020 CrossFit Games season is about to start. There will be a lot of new changes coming as well. It will be amazing to see how each athlete is able to perform, and who will rise to the top as the fittest men and women in the world.