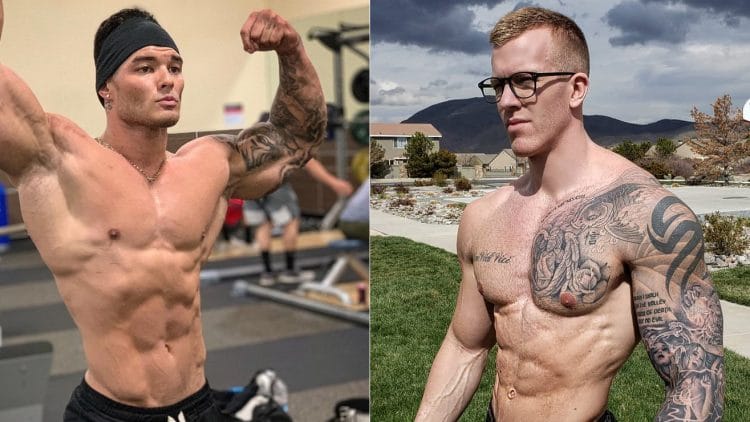 It has not been a good year for the 4x Men’s Physique champion Jeremy Buendia after getting accused of physical abuse by an ex-girlfriend, losing his sponsorships, and recently getting punched pretty hard at a bodybuilding event when he got into an altercation.

After the allegations, Buendia took to Instagram to apologize for the trouble this situation has caused and denied ever laying a hand on a woman. He explained in the video that he was seeking legal action against people who were responsible for defaming his name, one, in particular, being fitness YouTuber Kenny KO (Kenny Boulet).

Kenny KO spoke with Buendia’s ex and she explained the abuse which went on and the YouTuber went out of his way to really defame the 4x Physique champ through his YouTube videos.

But Jeremy Buendia is coming back hard on Kenny KO with a lawsuit as the latter was responsible for a big part of the downfall of Buendia’s reputation as one of the greatest fitness competitors ever. Kenny KO refused to take the defaming videos down and so now he’s being sued for $1,000,000

But Buendia is also suing two other men in Jerdani Kraja who made a defamatory video, and Chad Nutsch for giving false information to Kenny KO while lying and saying he was doing so on behalf of Jeremy Buendia.

Hopefully, everything gets straightened out. But let’s just say 2019 is not turning out to be such a great year for either Jeremy Buendia or Kenny KO from the looks of things.

We’ll update you as the story develops…

Complete Quest Protein Powder Review – Is It A Quality Option?

Reigning from 2014 to 2017, four-time Men's Physique Olympia champion Jeremy Buendia walked away as one of the top competitors...

4x Mr. Olympia Men's Physique champion Jeremy Buendia is planning to make a comeback at the 2020 Olympia after having...

Some might think that Jeremy Buendia has already seen his physical prime. However he showed recently that he is still...

Jeremy Buendia is the greatest competitor the Men's Physique division has ever seen despite losing his title in 2018, coming...