The former Men's Physique champion was dropped by his sponsor after he was accused of violence against his ex-girlfriend. 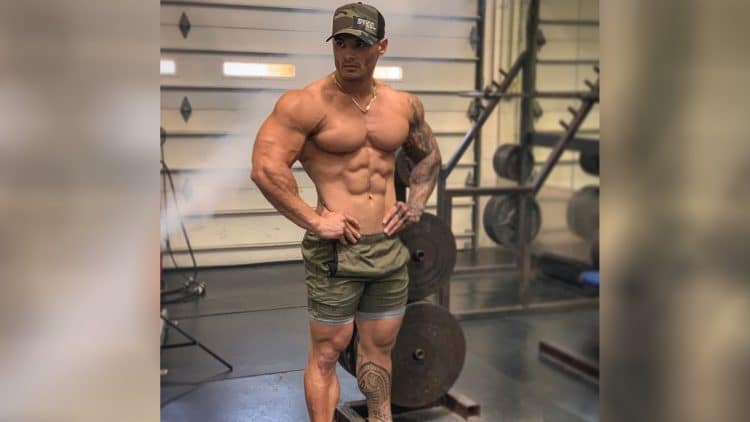 Another domestic violence accusation has come forth involving 4x Men’s Physique champion Jeremy Buendia. He was accused of physical abuse by his ex-girlfriend Laura Amaral who showed photos of the injuries she sustained which she says were caused by Buendia.

Amaral actually did an interview with fitness YouTuber Kenny KO where she told of the violence.

So now, Jeremy Buendia has lost sponsorship after these allegations surfaced and the company ‘Steel Supplements’ made a statement in regards to dropping the athlete…

So far, these allegations have not resulted in any official investigations and the IFBB has not made any public statements regarding Jeremy Buendia’s status as a competitor.

If true, Buendia could see the end of his career as an IFBB competitor as something like this is never forgotten.

But, this is all the information we have at the moment but we will, of course, update you as the story develops.