Logan Paul decides slap fighting is not a match for him! 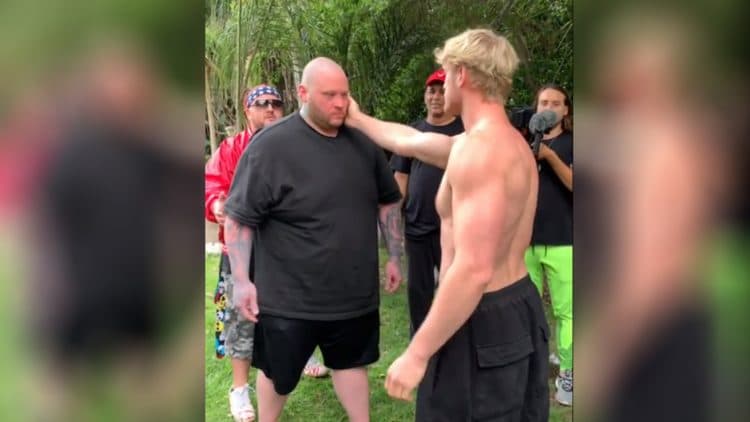 Internet personality Logan Paul decided he wanted nothing to do with the controversial sport of slap fighting after knocking a man out cold from a powerful slap to the face.

Paul had confirmed he’d be competing at the Russian Slap Fighting competition and was really excited at first. He even got some serious training in but the novelty quickly wore off after he saw how not fun it is to really injure someone badly.

So, it’s safe to say there will be no more slap-fighting in the future for Logan Paul and we really hope the man was ok after the slap with no serious injuries.

The 2022 Arnold Sports Festival will offer entertainment in the form of 'Slap Fighting Championship' competition. The unusual and fast-growing...