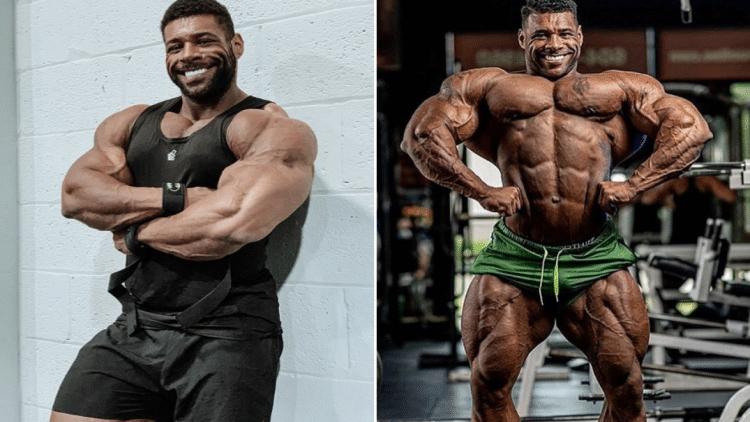 One of bodybuilding’s biggest athletes has been busted for dealing steroids. Nathan De Asha has admitted to using the postal service to push anabolic steroids.

De Asha has a reputation as one of the top bodybuilders in the world. Subsequently, he was looking to compete in this year’s Mr. Olympia competition. However, those hopes seem to have crashed down, as police raided the Pain and Gain Gym in Barnstaple, in Devon.

According to reports, the authorities were investing an unrelated drug case, when they were at the Pain and Gain Gym. However, it was here, that a package was discovered. In this package, was found to have contained a Class C drug, identified as an anabolic steroid.

Upon further investigation, police were able to trace the return address, on the package sent in the mail. This traced back to Nathan De Asha. Police then apprehended the Liverpool native.

De Asha would appear, via video conference, in front of a judge. Subsequently, he would plead guilty to the charge. Therefore, he had to pay a bond to be released until his sentencing. The judge made it very clear upon release, that incarceration is very much an option.

De Asha is ranked among the top 15 bodybuilders in the world. His accomplishments range from winning the Lou Ferrigno Hulk competition to being one of the top contenders at previous Mr. Olympia events. He was even going back and forth with some of the sport’s biggest stars.

Despite this, it is not the first time De Asha has crossed paths with the law. In 2011, he was arrested for inciting riots. De Asha was encouraging people to riot, via Facebook, and was convicted and served jail time.

VIDEO: Get Jealous Of Dwayne Johnson & His New Home Gym!