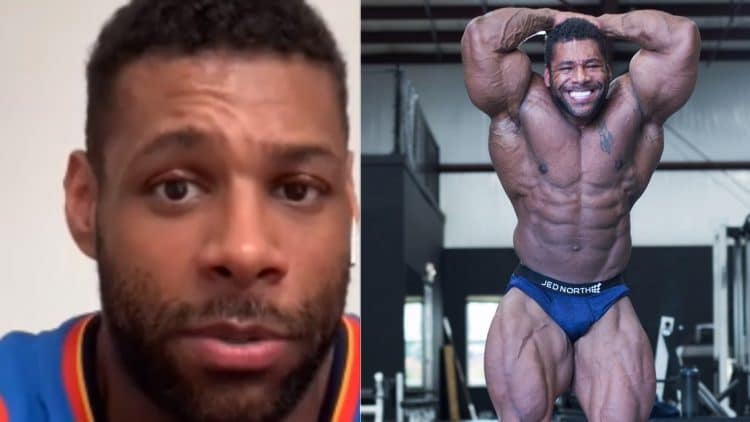 IFBB Pro bodybuilder Nathan De Asha sat down with Ron Harris of MD’s Ronline Report in a video interview to talk about the serious eye infection he contracted a month ago.  De Asha will have to have a procedure done so they can cut out the oil-filled areas but he explained that the Doctor said it’s nothing serious right now.

Although, when he was diagnosed with the rare eye infection, he could have lost his sight. But, he took plenty of antibiotics and got the swelling and bacteria down a lot.

So, after his little procedure, he should be good to go and will likely do the British Grand Prix on June 30th, followed by the 2019 Mr. Olympia.