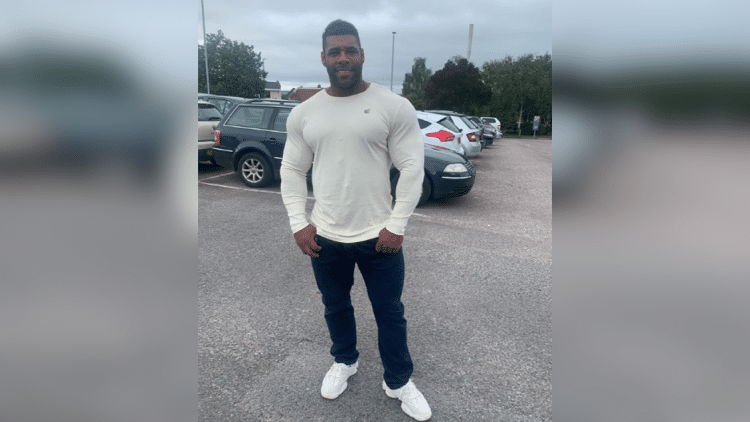 Nathan De Asha was unsure about his future, once he pled guilty to the illegal distribution of steroids. However, he has had his day in court, and now he knows what to expect.

De Asha was looking forward to competing at the 2019 Mr. Olympia. However. when news came out that he would be facing charges of distributing steroids using the postal service that plan changed. He was not going to be able to compete, because he knew that he would not be able to make it back in time for court, which took place the Monday following the Olympia.

However, it would appear that Nathan De Asha will not be facing any jail time for these charges. He released a statement on Instagram, explaining how happy this made him. He was confident that he would not go to jail, saying he had just gotten mixed up with bad people. Nevertheless, he is sure to be relieved that things have worked out for him.

This is his statement:

“Vindicated…. Having missed the Olympia last weekend definitely paid dividends.
In court today for my hearing, I received no jail time and this is the result I knew I was going to get despite all the rumours online.
When your heart is pure and you know you have done no wrong, it’s just about playing the waiting game.
Yes I was nervous and that’s very natural for most in this position but my inner confidence knew I’d come out of this unscathed.
The universe threw me a curve ball and how I chose to deal with it would have defined my future as an athlete. I’m proud of the steps I have taken and want to remind all of you out there…
Never judge a book by its cover.
The Prophecy…
“So let it be written, so let it be done””

However, this does not mean the judge was happy with De Asha.

In a report from BBC, statements from the judge assigned to the case were revealed. In these statements, the judge was not shy about his thoughts on De Asha.

“As a regular competitor on the national and international stage, who has done well in bodybuilding, you are a disgrace to the sport and it is doubly sad, given how well you have done to overcome past behaviour and adversity.

What makes your behaviour more disappointing is that you project yourself as an ambassador for the sport to children.

I hope you can make good the damage which you have done to your own reputation and to the sport.”

Nathan De Asha has not yet announced if he will competing again before the end of the year. However, with this weight off his chest, it seems likely that he will try making up for the lost time. On the other hand, he would be joining the likes of Shawn Rhoden, as people who were unable to compete at the Olympia. Time will tell were “The Prophecy” is seen next.

Get The Perfect Chest With These Non-Bench Exercises