Nick "The Mutant" Walker is the newest IFBB Professional bodybuilder after a huge win this weekend. 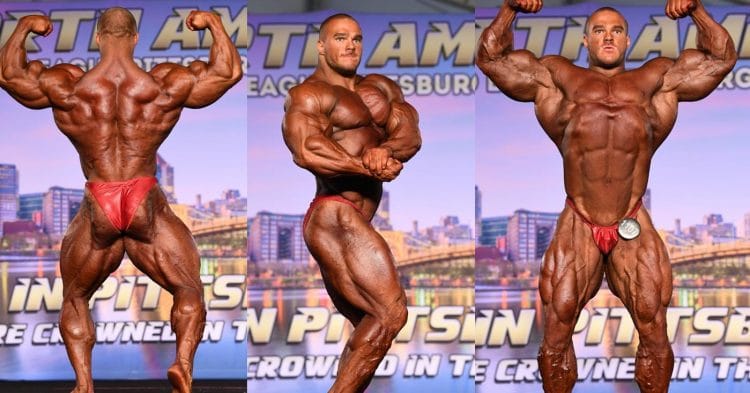 It was an exciting weekend for competitors and fans alike with both the New York Pro and the NPC North American Championships. We saw several champions crowned, who also punched their ticket to the 2020 Olympia, scheduled for December.

But one competitor, in particular, we’d like to acknowledge is 25-year-old Nick Walker, who was very hyped leading up to the NPC North American Championships because he was aiming to earn his Pro card. And it turned out that all of the hype behind the young competitor was not in vain. “The Mutant,” they call him, won the Overall to become the newest IFBB Pro.

The event took place in Pittsburgh, Pennsylvania at an outdoor tented stage due to the current health situation. But nonetheless, it went very well.

Walker looked very impressive and it was evident that the show was his for the taking. Now, he’ll still have to qualify the Olympia which he can do as there are a few more qualifiers left before the Olympia. The California Pro is taking place next week (9/12) and that would be a great show for Walker to consider, seeing as he’s already in contest shape.

The Chicago Pro in October is also an option but it’s ultimately going to be up to him in whether or not he wants to try and qualify for the Olympia. Either way, a big win for Nick Walker and we wish continued success.

Nick Walker has been known to call his shots before entering bodybuilding competitions. As the 2021 Arnold Classic winner, 'The...

IFBB Pro bodybuilder Nick Walker recently dropped an off-season physique update on his Instagram account. Within one year of turning...