Nick Walker shows the utmost confidence ahead of the 2021 Arnold Classic and Mr. Olympia 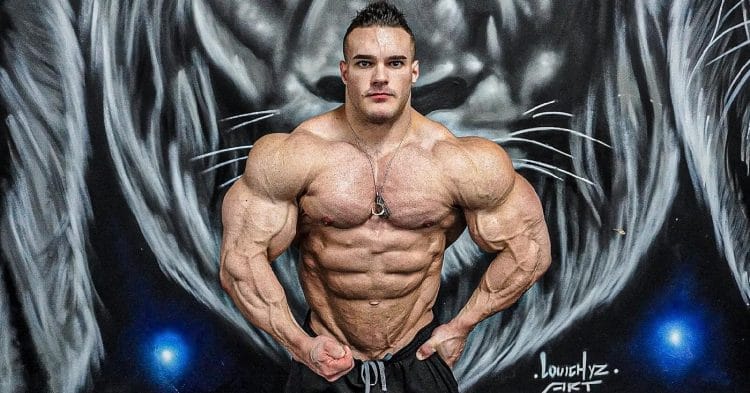 Having burst onto the pro scene last year, few people have had the type of meteoric rise that Nick Walker has. He plans to make an even bigger impression to close the year, by winning his first ever Arnold Classic, and scoring in the top five at his first ever Olympia.

Walker has been taking the bodybuilding world by storm since he turned pro, only getting boosted by winning the New York Pro earlier this year. With his size and confidence, he seems to be the brightest star in the upcoming crop of top bodybuilding prospects.

Now Nick is looking to compete in his first ever Arnold Classic, set to take place September 25th. Ahead of this, he spoke in an interview and expressed his high level of confidence heading into this show, saying that he is certain of his chances to walk away from this competition as the winner.

Some of the veterans in the sport feel like this brash attitude is too much, especially coming from someone as green as Nick is. However he is not dissuaded by that, feeling like these people only say that because they feel like he is a threat to them.

“The vets say I shouldn’t say things like this, blah blah blah, and it’s only certain ones. In my opinion, I feel they only feel that way because I’m a threat to them,” Walker said.

“Because if they didn’t look at me as a threat, they wouldn’t really care what I say. They’d just be like ‘Oh it’s some newbie talking, blah blah blah.’ They know. They know I’m working and they know I’m coming to take the title.”

Nick Walker has a clear amount of confidence going into this contest, but it does not stop there. He already has a qualification for the 2021 Olympia, with his aforementioned New York Pro win, and he is feeling good about his chances there as well.

These are some lofty goals, to say the least, and would be one of the strongest starts to a pro career in history. That being said, if Nick Walker is able to beat William Bonac and the others at the 2021 Arnold Classic, then a top five placing at the Olympia is not out of the question.