CrossFit has just inked a minimum three-year deal with NOBULL as title and Official Footwear and Apparel Sponsor of CrossFit. 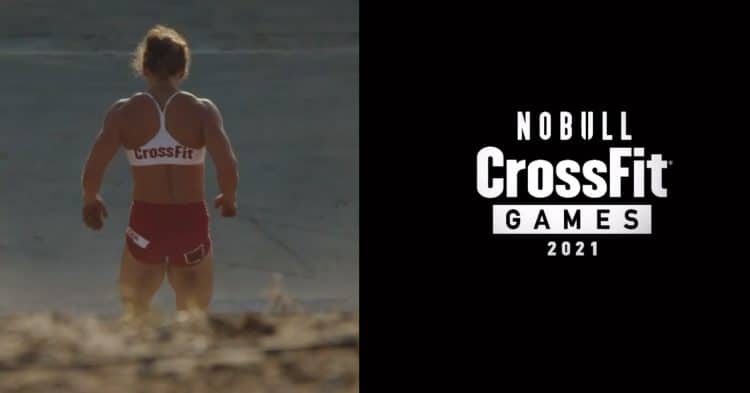 Today begins a new era in the Sport of Fitness → https://t.co/VxvLWUIaSd pic.twitter.com/UnXvjbDLr9

Last year, Reebok wrapped a 10-year-deal with CrossFit, and they did not see the contract renewed this year. The total purse for last year’s CrossFit Games topped 3 million dollars.

NOBULL is a Boston-based business launched by two former Reebok employees and will be replacing Reebok as the official sponsor of the Games. CrossFit has confirmed that the 2021 CrossFit Games is expected to be the largest purse in CrossFit Games history.

On the NOBULL website, NOBULL said they were “thrilled and humbled” to have been given the contract. They noted they were themselves inspired by CrossFit, and approaching this year’s Games with excitement.

“We are thrilled and humbled to announce a multi-year partnership as the title sponsor of the CrossFit Games® and as the Official Footwear and Apparel Brand of CrossFit®. Since the beginning, this community has opened its doors to us, inspired us, and believed in us. We’ve experienced the highs and lows together, and we approach this next chapter with incredible energy and excitement. The best is yet to come and we cannot wait to welcome you to the NOBULL CrossFit Games®.”

The total price of this year’s CrossFit Games purse remains to be seen but is reportedly an eight-figure deal to span the three years. The 2020 CrossFit season was among the highest purses yet. Fittest Man on Earth Mat Fraser was the second-highest male wage earner to date, and Tia-Clair Toomey was the third-highest female earner in CrossFit history.

This year, the deal includes a footwear and apparel deal as in the previous years. No other company will be permitted to brand CrossFit on their apparel or footwear.

NOBULL has already produced a limited amount of branded tanks, shirts, and shoes for both men and women.

Upon the announcement, the official website for CrossFit noted the response of last year’s Fittest Woman on Earth Tia-Clair Toomey,

“I am so excited that NOBULL is the title sponsor of the CrossFit Games. Not only does it give me confidence that this is the beginning of something GREAT, but it also gives me reassurance that the sport I dedicated so much of my life to is going to provide more opportunities to the younger generation.”

Related: Tia-Clair Toomey Has Insane Workout While Preparing For The CrossFit Open (VIDEO)

On Instagram, Tia wrote to NOBULL, “This is going to be incredible for the CrossFit community.