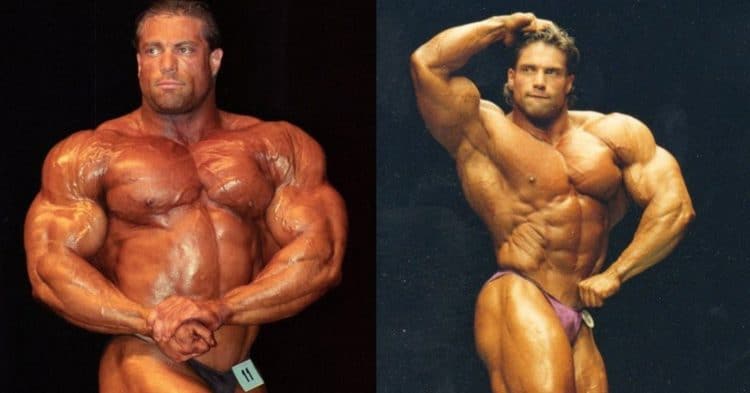 The bodybuilding is being hit hard over these last few days, as another brother in iron has passed away. This time around it is Phil Hernon, an IFBB Pro bodybuilder, who has sadly lost his life.

Hernon did not spend much time in the sport as a pro competitor, but had some notable victories in that short period. The most notable of these was when he won the 1995 Mr. USA, where he won his pro card, but he also had wins at the Mile-High Muscle Showdown, and reached a max size of 255lb onstage.

Sadly it seems that Phil has passed away, as made evident with a post to his wife’s Facebook page. She explained that he passed away after a sudden decline in his health, which was something he had been struggling with for some time.

“It is with deep sadness that I have to make this post. With a very heavy heart I’m letting you all know that last night Phil passed away peacefully after a sudden recent decline. I want to thank each and every one of you that has reached out over the last few years to check up on him and all the prayers and love sent his way,” Pamela Guererri wrote.

“His strength has truly been an inspiration to many and have always felt so happy for him with the outpouring of love and support that he has always received from all of you. He had been starting to do well so this is very unexpected. God bless you Phil you are very loved and will be missed tremendously.”

It is with deep sadness that I have to make this post.💔 With a very heavy heart I’m letting you all know that last…

At the time of writing, no cause of death has been made public. That being said, it was well known that Phil Hernon had kidney troubles for years, even getting a biopsy and needing a kidney transplant as far back as 2017.

It is unclear if he ever got that transplant, or if these issues are related to what took his life. All that is known, is that he had a sudden decline in his condition, which ultimately led to him losing his life.

There have been a slew of deaths in the bodybuilding world over the last few days, with a pair of passings directly revolving around competition. While that was not the case here, it is still sad to hear of the passing of someone like Phil Hernon, who seemed to be a fierce competitor during his time on stage.

Fitness Volt would like to offer our sincerest condolences to his friends and family during this trying time.