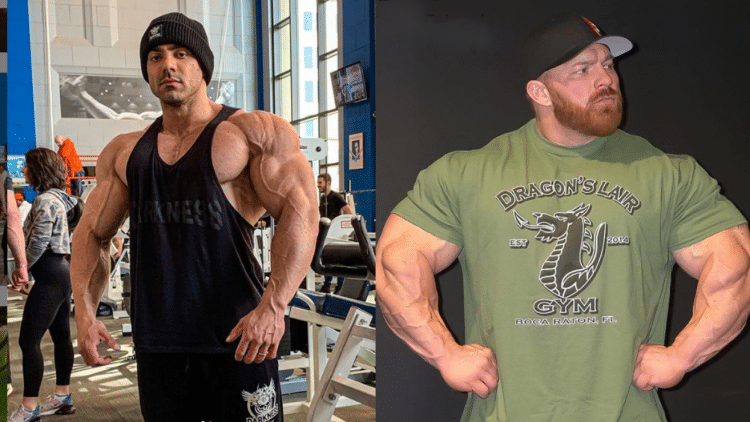 Rafael Brandao has been considered to be a decent prospect in the world of bodybuilding. However, he is looking to take things to the next level in 2020, with the help of Flex Lewis.

Brandao is known is his native Brazil for having an incredible physique. He manages to find a balance between being aesthetically pleasing, while also being very muscular. Subsequently, at just 26 years old, he is considered to be a bodybuilder to keep an eye on.

On the other hand, things have not been that great for Brandao, so far. Since starting his pro career in 2017, he has yet to win a single contest. Although he got very close earlier this year, placing second at the Arnold Classic South America. Now, that is not to say he has looked bad by any means, but he has not been able to take his physique to the next level.

All that is looking to change for Rafael Brandao in 2020, though. Training in the Dragon’s Lair gym, out of Florida, he has been working hard to improve his overall package. Furthermore, he has recently been getting help from 212 Olympia champ, and bodybuilding legend Flex Lewis. In some recent training videos, you can see just how much Rafael is improving, and how much bigger his frame is getting, with this assistance.

Rafael Brandao is certainly looking huge, with the help of Flex Lewis. Having someone like that in the gym with you, makes it nearly impossible to not see results. Rafael has expressed the desire to make a big impact in 2020, and with work like this, it seems likely that will happen.

The Life, Times and Training of a Bodybuilding’s Myth: Sergio Oliva