Fitness YouTuber Jerry Ward calls out the legend and now there's some bad blood between the two! 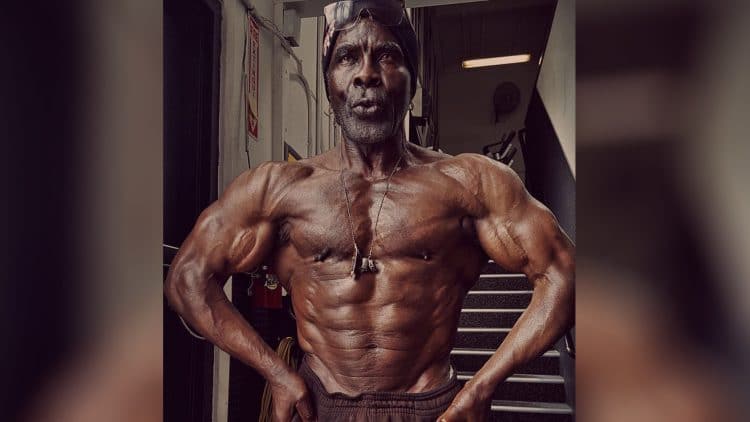 So, Jerry Ward (Bios3Training) is a pretty well-known name in the fitness industry and he recently found an issue with the bodybuilding legend Robby Robinson’s actions which he felt needed to be addressed.

He actually made a video where he called out Robinson for pulling a very unethical stunt where the legend asked for much more money than he originally asked for, to help with his Sickle Cell Anemia treatments. But the terms were very offputting since Robinson threatened to delete his social pages if every fan didn’t donate at least $1.

You can check out Jerry’s video here:

Now, Robinson was hospitalized in February due to his lifelong battle with Sickle Cell Anemia which was inherited by his father who passed away from the condition. So, he asked for help from his fans in order to keep receiving treatments because he did not have health insurance.

So there was a GoFundMe account created for him aimed to raise just $7,000, however, he actually raised $21,000. But Robby Robinson then made an Instagram post where he asked his 71.1k followers to each donates $1…

“If every one of my 71.1k followers have not donated $1 each to RRGofundbme., I am disappointed.. This it is time I cancel my Face book and my Instagram pages. I though we were team. You guys have a great day”.

So, this is where Jerry Ward discovered that something wasn’t right, and fired off on the legend speaking his mind and even referring to Mr. Robinson as being a “scumbag” and a d*** for doing something so low.

But Robinson responded calling Jerry an @ssh*** for calling him out and in our opinion, Robby was wrong in what he did, even if he got did his math wrong and meant he needed a $7,000 donation rather than $71,000.

There’s just no way to cover up how distasteful his Instagram post and intentions were regardless of his situation.