The 8x Mr. Olympia champion is ready for Olympia weekend and his book signing! 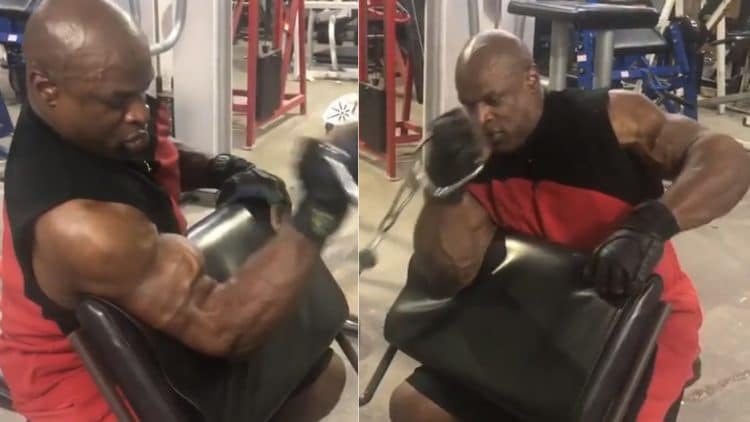 Ronnie Coleman has cemented his legacy as arguably the greatest bodybuilder of all time with a record 8 Olympia wins (1998-2005). And at 55 years old, he’s still going hard in the gym even after 12 spine surgeries and facing the reality of possibly never being able to walk again.

But Coleman made his most recent return to the weights in June for a leg training session after not having been able to train since his last surgery in January 2019. So, ever since then, he’s been training pretty consistently although he’s not squatting 800 pounds anymore. 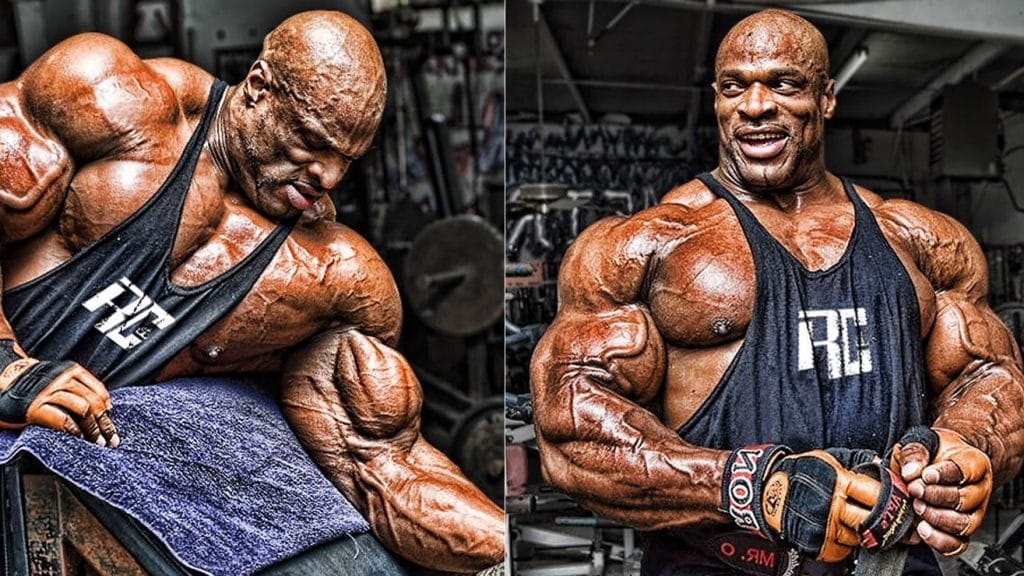 But, the “King” of bodybuilding still wants to look as good as he possibly can, especially with the 2019 Olympia around the corner.

Ronnie Coleman will be at the Olympia in Las Vegas, Nevada signing his new book “Blood, Sweat, and Muscles,” which details his eight Mr. Olympia wins.

The 2019 Olympia is just a week away (September 12-15) and will showcase many of the greatest competitors from all around the world. We’ll get to see all of the divisions compete for the most prestigious title in fitness and here’s the event schedule with details of how to watch.

Franco Columbu Laid To Rest While Friends And Family Mourn Together

Rising star Andrew Jacked (real name Chinedu Andrew Obiekea) made his way up the ranks throughout the season and plans...