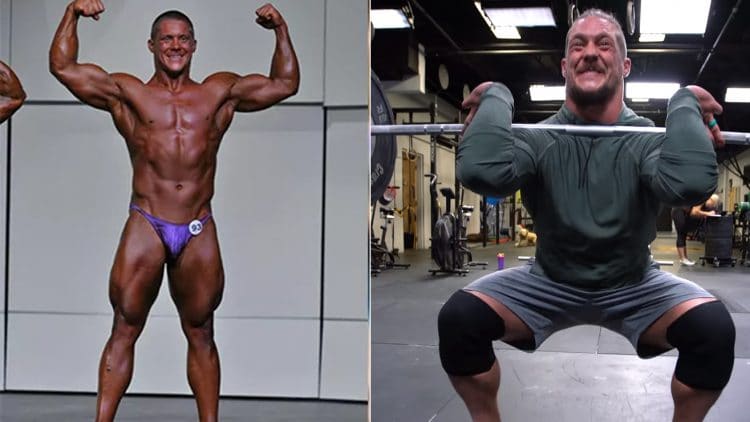 Sam Dancer may be one of the fittest people on Earth, but it has not always been CrossFit for him. At one point, he used to compete in bodybuilding.

Dancer is primarily known for his role in the CrossFit Games. He has been a successful athlete, competing in those games. Additionally, he is just generally known as a great person, working alongside those with disabilities.

However what few fans may know about Dancer, is that he used to do other fitness things, before CrossFit. Prior to his career in the Games, he used to compete in bodybuilding. This may not be what his passion is anymore, but some photos have recently surfaced, displaying his physique from his days as a bodybuilder. Check them out. (courtesy RxMuscle.com) 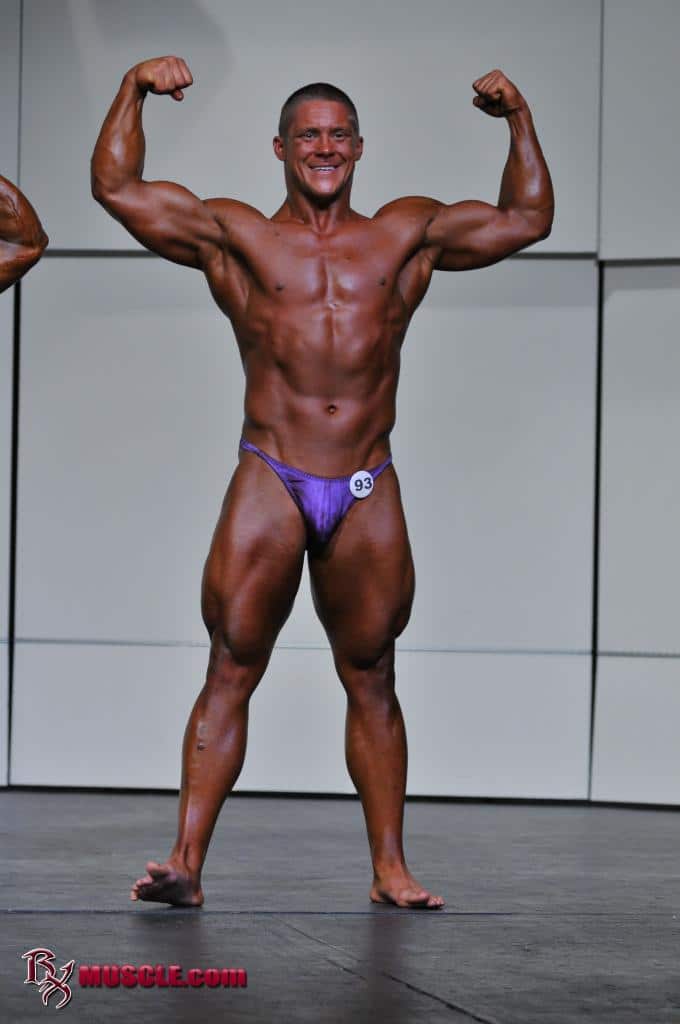 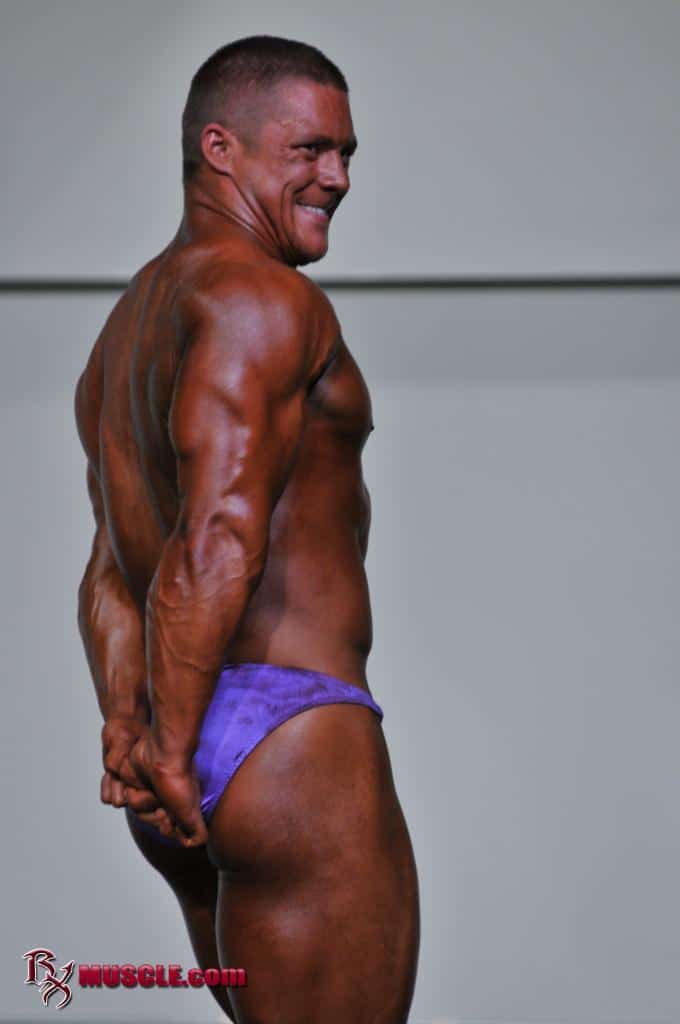 That is not too shabby of a showing on the stage.

Dancer, maybe a little on the small side, but he has a pretty good physique. Obviously, he is no stranger to fitness, so it is not surprising to see Sam Dancer looking like this. He has some solid symmetry and moderately big size to his legs. Overall, looked pretty good, heading into the bodybuilding world.

Although he switched his attention to CrossFit, Dancer maintains his solid physique. Additionally, he uses his bodybuilding experience to transfer to his new endeavors. Check out this video of him training, demonstrating some of the skills that he must have learned from his foray into bodybuilding.

Dancer is one of the top athletes in the world today, but more than that, he just a top person. He is known to paint his nails before competitions, to raise awareness for anti-bullying efforts. Moreover, he works with Special Olympics athletes, out of his own CrossFit gym in Illinois. All of this coming after a successful run as a collegiate football player.

Sam Dancer was not a huge part of the 2019 CrossFit Games, however, he has scored as high as 14th in the individual competition. He also takes part in the team events, with Invictus X.