These changes include a new competition map, standardized programming, termination of the last chance qualifier, and more. 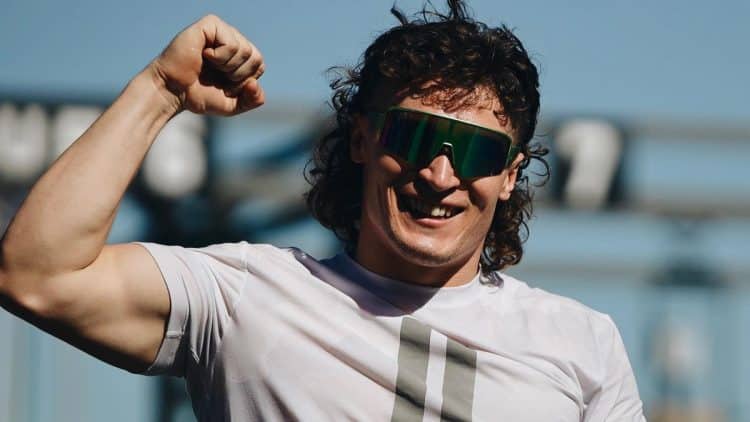 The end of 2022 is just around the corner, so it’s coming fast. So, with a new year, a brand new season of CrossFit is on its way as well. However, the 2023 CrossFit Season will be subjected to many changes, as per the announcement of CrossFit HQ. The new rules were revealed on October 11, 2022, and they will affect every stage of the qualifying process for the 2023 CrossFit Games.

The first line of the new updates regards the Competition Map, as the athletes will compete in the regions based on their countries of citizenship. This will affect the North American continent the most, as it will now be divided into the East and West regions. The explanation for implementing this rule is as follows:

“This eliminates the need for a seeding process during Semifinals.”

Here is what the Competition Map will look like:

Related: Tia-Clair Toomey Reveals That She Will Chase Her 7th Individual Title At 2023 CrossFit Games

Contrary to what the case was in the 2022 CrossFit Season, the CrossFit administration will now standardize and program all workouts for the entire 2023 Season. This means that the workouts at separate Quarterfinals/Semifinals will be identical.

The Last-Chance Qualifier will no longer be an option for athletes to secure their spot at the CrossFit Games. Instead, a ranking system will be organized which will fill up the final few spots based on the “strength of the field” of every Semifinal.

Qualifying Process For The 2023 CrossFit Games

The qualifying process and quotas for the 2023 CrossFit season are as follows:

The Teams division has been gaining in popularity for the past few years, so CrossFit wants to make it even better. However, the Team members will first have to compete in the 2023 CrossFit Open as Individuals. Following the Open, each Team will then be formed by selecting six athletes (four to compete, and two alternatives), who will move on to all the following stages of the season. Once the six athletes have been chosen, the roster cannot be changed until the end of the season.

CrossFit is implementing these changes because they think that it will “increase the amount of people who see and participate in our sport”. They seem good on paper, especially the standardization of workouts, as there will be no room left for arguments about the difficulty of some competitions. February 16th will come around in no time, so these changes will get in action very soon.