Research suggests Tirzepatide can help you lose up to 22.5% of your body weight. It could cost up to $13,000 per year. 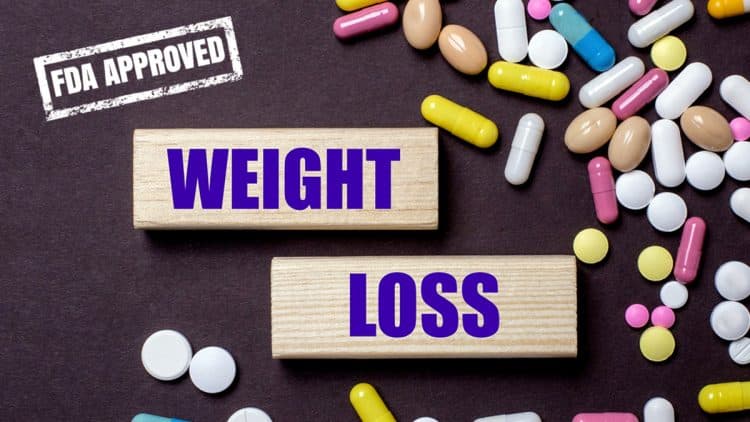 A weight loss drug that could significantly impact the fitness industry and the drug market is most likely to obtain approval from the Food and Drugs Administration in 2023. Known as Tirzepatide, American pharmaceutical giant Eli Lilly manufactures the drug. The FDA has already approved its low-dose formulation for treating type 2 diabetes under the name Mounjaro. However, it has proven highly effective in weight loss when used in higher doses. The drug imitates two hormones (GLP1 and GIP) that promote weight loss by reducing appetite. It also improves the way our body breaks down sugar and fat.

According to Bank of America analyst Geoff Meacham, Tirzepatide can reach $48 billion in sales after approval by the FDA. A clinical study has proven that the drug can help lose up to 22.5% of body weight when taken in high doses, one of the primary reasons for its high projected sales figures. Another Wall Street analyst Colin Bristow estimated the sales figures at $25 billion.

As miraculous as the results seem, Tirzepatide is less likely to be covered under insurance. While most insurance companies cover the low doses of the drug for treating diabetes, obesity medication has minimal coverage comparatively. Eli Lily spokesperson Kelly Smith declined to comment on the cost of the drug. Institute of Economic and Clinical Review is a research group that helps determine the fair price of medicines. Its chief medical officer Dr. David Rind told NBC that Tirzepatide could cost approximately $1,100 per month or $13,000 annually.

Using diabetes medication for fast weight loss is concerning, according to experts.

These drugs are brand names for Semaglutide, which stimulates insulin production and targets the areas of the brain that regulate appetite. The low-dose medicine for diabetes sells as Ozempic, while the high-dose is branded as Wegovy.

A post shared by Eli Lilly and Company (@elilillyco)

However, the use of these drugs for weight loss is causing a shortage for diabetes patients that need them for survival. Ozempic and Wegovy appear as ‘currently in shortage’ on FDA’s website. Co-director of the Center for Weight Management and Wellness at the Brigham and Women’s Hospital in Boston, Dr. Caroline Apovian, told People that these are life-saving drugs for diabetic patients. Still, they can’t get them because of unavailability.

Additionally, she feels that most obese people that use these drugs lose about 20 percent of their body weight. However, it is a quick fix and not a long-term solution. Most people gain back the weight as soon as they stop taking these drugs. Additionally, these drugs can have adverse side effects like nausea, pancreatitis, and even kidney failure when used for weight loss.

James Hollingshead: The 2022 Mr. Olympia Backstage Was Poorly Lit, ‘Cold’ And Too Crowded

Samir Bannout Calls Out Bodybuilders For Injecting Into Calf Muscle: ‘It Will Make Them Disappear’