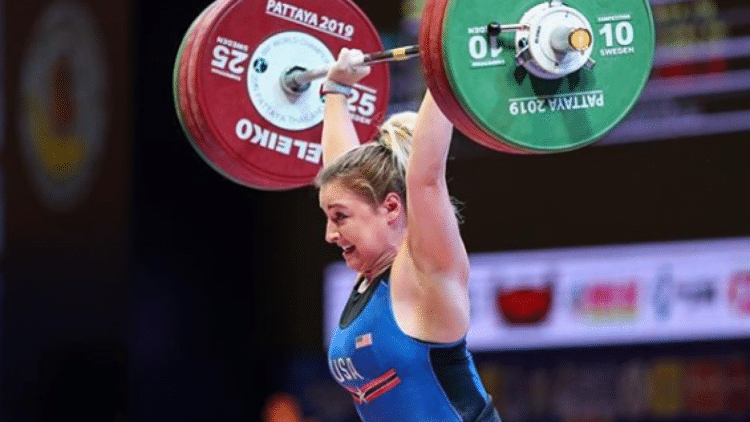 The USA Weightlifting Pan American Championships will be going down in the spring. Finally, a full roster of athletes has been released for the event.

The Pan American Championships will be taking place from April 17-24th in Santo Domingo, Dominican Republic. Subsequently, this will be the final opportunity for athletes to compete for a spot on Team USA for the 2020 Tokyo Olympics. As a result, this is a massive chance for both male and female weightlifters to attempt to achieve greatness.

Due to the massive stakes of the Pan Am Championships, fans have been waiting to see who will end up competing on the day. Finally, through a press release, USA Weightlifting has revealed the complete roster of weightlifters who will compete in April. Twelve men and twelve women have been selected to step up to the weights, for a shot at the Olympics.

These are those competitors:

The Pan Am Championships will surely be a very exciting affair. USA Weightlifting will be narrowing down these 24 athletes to determine who will represent the country in the next Olympics. Therefore this will be the absolute best of the best weightlifters in the United States.

The 11 Most Effective Calf Raise Exercises

Transgender weightlifter Laurel Hubbard will be allowed to compete at the upcoming Tokyo Olympics (July 23-August 8) under current rules....