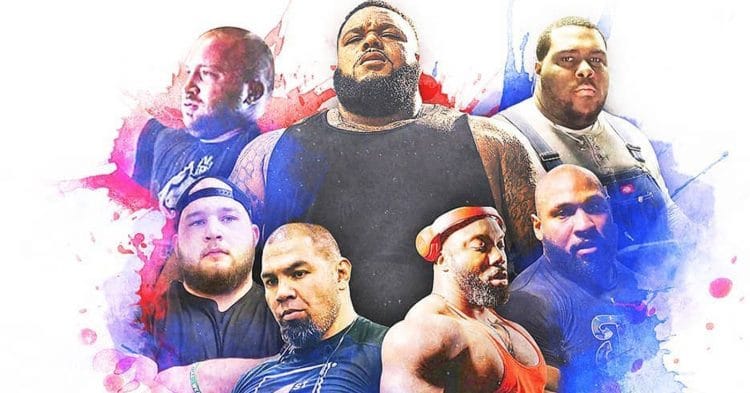 This weekend, Julius Maddox will be attempting a world record with a massive 800lb bench press. This is how you can watch the action online, for free.

Saturday, June 20th, Maddox will be attempting to bench press 800lb raw. If successful, this will be the heaviest bench press ever hit. Moreover this is going to be a part of the World Ultimate Strongman Feats of Strength series, which has featured talents like Hafthor Bjornsson, Rhianon Lovelace, and many more attempting their own world records.

In addition to this, Julius Maddox will be headlining the Beasts of the Bench. Part of the Super Saturday event, this will feature other athletes attempting world records. Tom Davis will attempt a 740lb bench, Johnnie Harris will try to be the lightest person to hit a 700lb bench, and Perseus has his sights set on 600lb. In addition to that, Tony Sentmanat will attempt a Master’s record with a 500lb press, and James Dollman plans to exceed the same weight.

Like previous episodes of the Feats of Strength series, if you want to watch Maddox attempt this record, you will be able to do so for free online. Starting at 12pm EST (4pm GMT), on Saturday, June 20th you can stream the action live for free. The event will be hosted on CoreSports.world or you can watch it below:

This is a record that Julius has been working towards for a while, documenting his progress the whole way. As we have been able to see thoughout this series, it is far from a guarantee that these types of records can be achieved. That being said, it seems that Maddox has been doing the right things to ensure the best results on the day of the lift.

Good luck to Julius Maddox on attempting the mind blowing bench press. You can stay tuned to FitnessVolt for updates on his attempt, and the results of this potentially massive bench press world record.