The First Week's International Online Qualifiers Will Be Announced Tonight 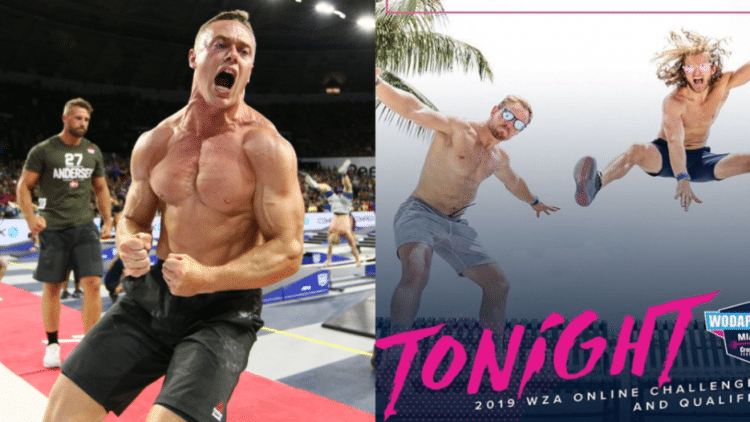 The 2019 CrossFit Games may have just ended. However, start of the 2020 season begins soon, and the first week’s IOQ will be announced soon.

There is very little known about what athletes can expect from the 2020 CrossFit Games. While it is known that there will be some changes to the official competition, the athletes will have to go through obstacles to get to that point. The first round of the International Online Qualifiers (IOQ) will be starting soon.

The athletes complete the IOQ as a preliminary test to determine their ability to compete in the Games. These IOQs are used at least four various Sanctionals. Additionally, it is already known what these four will be.

Moreover, it was recently announced that the first week of workouts for the IOQ will be revealed today.

“TONIGHT IS THE NIGHT. The #WZAOC kicks off at 8pm ET!

Join the @butterybros and the rest of the #WZACommunity for 3 weeks of fun, fitness and epic prizes. There’s still time to reg – snag your spot before the big announcement!”

While the full week of workouts may be announced tonight, the first of these exercises were already made known. The first round of workouts for the IOQ will be as many reps as possible, for 9 minutes of the following exercises:

According to the post, the announcement of the first week’s International Online Qualifiers will be made at 8pm ET.

You can follow back with FitnessVolt when the announcement is made, to learn about all the workouts.