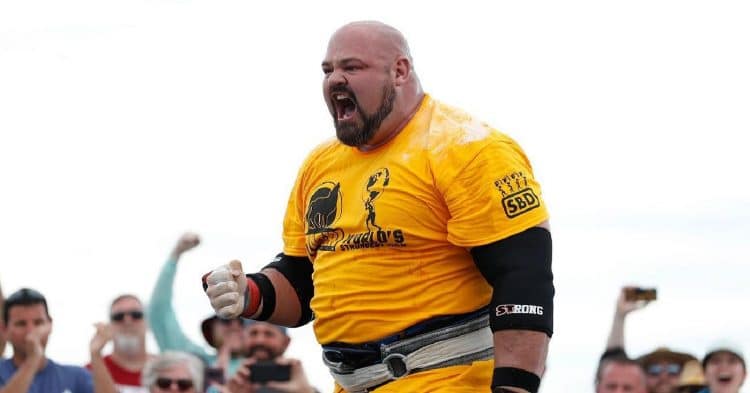 Going down this November, the 2020 World’s Strongest Man is set to deliver some incredible action. Three months out from the event, this is what we know so far about who will be competing.

Like every major sporting event in the world today, there is a lot of uncertainty around the 20202 WSM. This has led to a ton of unanswered questions about the format of the event, and even if it will be able to take place. As of now though, the assumption is that everything should be proceeding as planned.

With the 2020 World’s Strongest Man set to go down November 11th-15th in Florida, fans have been wondering who will be competing. According to reports, there are going to be 25 total athletes, with 22 of them being confirmed. In addition to that, there are two unconfirmed names, and three alternates.

This is the full list of who we know, that will be attending the World’s Strongest Man.

This is a pretty solid lineup of competitors for the 2020 World’s Strongest Man. Last year’s winner Martins Licis is going to be one to watch, as fans wonder if he can retain his title. However others like Terry Hollands, the Stoltman Brothers, Rob Kearney, and many more will surely provide tough competition. Not to mention the prospect of Iron Biby being ultra exciting, too.

Who do you think will win the 2020 World’s Strongest Man?