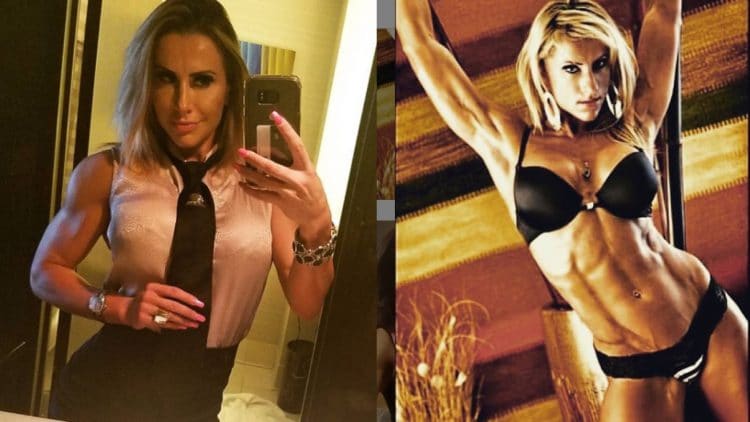 The bodybuilding community has been stuck with another round of heartbreaking news, as former IFBB Bikini athlete Zhanna Rotar has passed away. She was just 39 years old.

Rotar was a popular Bikini competitor, hailing from Ukraine. She reached various levels of success over the years but never won any major contests. Eventually, she would stop competing in 2010, switching her attention to personal training, and judging NPC competitions instead.

According to reports, Rotar was tragically involved in an accident just after Christmas Day. Apparently she was then struck by a passing vehicle, taking her life. This was terrible news, especially to come during the holiday season.

Before her death, Zhanna Rotar had worked hard to make a name for herself in the United States. She moved to the country, from her native Ukraine, back in 1996. When she arrived, she was just 16 years old and was unable to speak English. Subsequently, she was teased and made fun of by her fellow classmates. However, she would overcome this, learning the language, and going on to earn her Bachelor’s degree in Political Science, as well as a minor in Nutrition.

This knowledge of nutrition carried over to the gym when Rotar began pursuing a career in fitness. Initially going to attempt to lose weight, she began to fall in love with training and decided to pursue a career on the stage. She competed for the first time in 2000, before earning her Pro Card in 2005.

FitnessVolt would like to offer it’s sincerest condolences to the friends and family of Zhanna Rotar. It was a tragedy to lose her, and she will be unbelievably missed.

The Best Workouts For Bigger, Stronger Back