No Result
View All Result
Off TopicOP-ED

Of course they do. Now start doing some pushups. 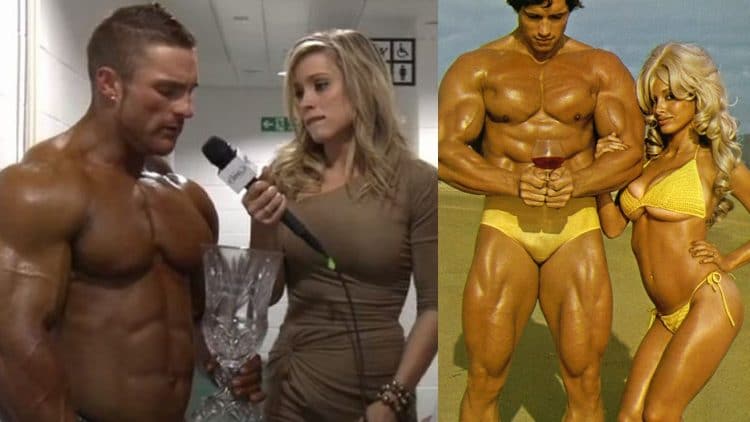 Curls for the Girls

It’s the age all statement that all men have heard. If not in the titular version stated in the paragraphs heading, then in some other variation. The general consensus among men is that the bigger/leaner you get the more women you attract. 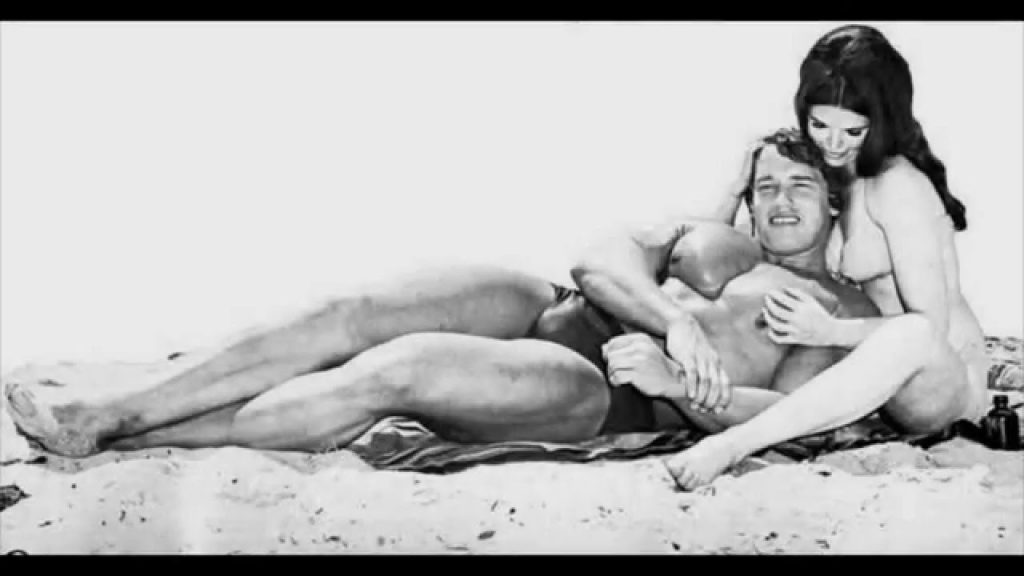 In order to make this article all sciency and sh*t I’ve made a special graph that shows the direct correlation between the increased volume of muscle tissue in men and how it equals to the number of beautiful women it attracts. 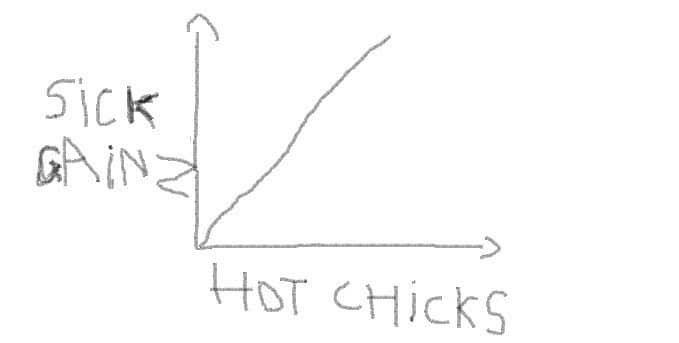 As you can see in this scientifically accurate graph above, the more muscular a man is, the better his chances of attaining a beautiful woman are. It’s science, you can’t argue with that. One could even speculate that if it wasn’t for women’s attraction towards muscles, the number of men who want to workout and get huge would significantly drop off. Which would inadvertently increase the number of obese people in the would and gyms would run out of business.

Which in itself would no doubt cause a severe worldwide economic depression. So theoretically speaking, being swole is not just good for your health and body, it’s good for the global economy.

The ACTUAL Science Behind the Theory

A 2007. “Men’s Health” article cites a research performed at the UCLA college where scientists performed six studies which all found that their female test subjects, preferred the joocy looking jocks over the not so muscular students. Thusly confirming that, indeed, women really do prefer muscular men over skinnier men. One female participant was quoted as saying the following:

It all comes down to our primal urges. Both men and women turn into animals in heat when they see someone that’s pleasing to the eyes. In nature, it’s a common thing to see. Roosters often puff their feathers up to impress other chickens in the coop and assert dominance by standing above other manlet roosters while pecking at their necks and waddles. Then there’s the male kangaroo, who flexes his biceps to get the attention of his female counterparts. 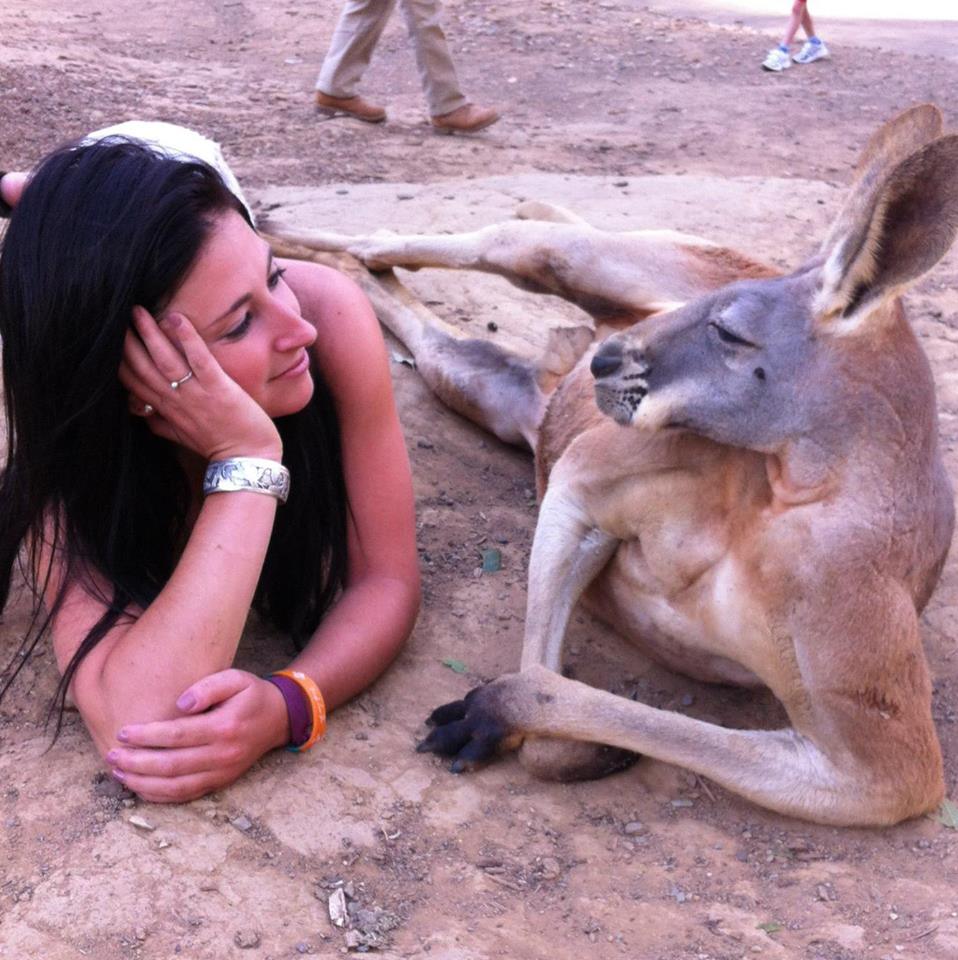 Think about it,  the continuation of one’s kind is one of the most basic human instincts there is. There’s literally an entire movie about it…well not exactly about it, but kinda…maybe. Regardless, every living breathing thing on this planet has the need to continue its own species.

Since reproduction is our brain’s priority #1, we are subconsciously wired to find the most suitable mate for reproduction. The one that will give us the best chances of having strong offspring. Women look for muscular guys (because protection and strong genes) and guys look for girls with either tig bitties (because milk for the baby) or a big booty(because… spine, apparently).

Brains Over Brawn For the Long Run

Fear not brainiacs, there’s room for you too in this picture. Even though women look for swole brothas when wanting to make casual sexy time, studies have shown that when women look for a suitable partner to settle down with, it’s more Stephen Hawking and less Stephen Bulking. 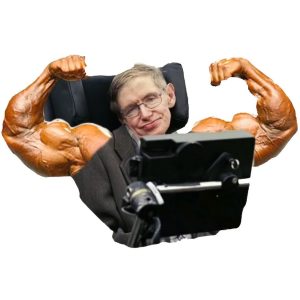 One such study was covered in a 2013 article by News.com.au which states that modern day women look for intelligence in their potential life partners as much as they look for signs of sick gainz. The potential partner in question is described as a “multidimensional man”, which does not mean that the theoretical man in question has to possess the ability to travel through dimension. It just means he has to be an all-around guy, a “total package” if you will. 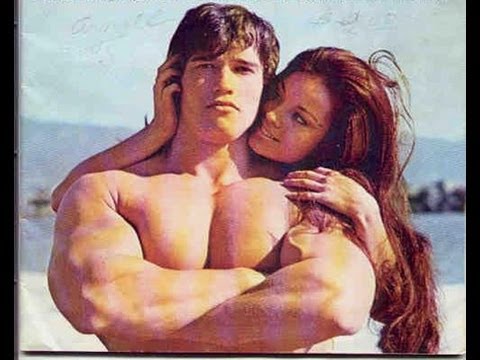 Back to the topic at hand, the long short of it all is that you need to possess some trace of intelligence if you wish to find a suitable life partner. Being jacked is a great way of getting attention, no doubt about it. However, if your only character trait is biceps flexing, you won’t last long on the dating scene.

and that’s the end…

The Truth: Why You’re Wrong About Saturated Fat