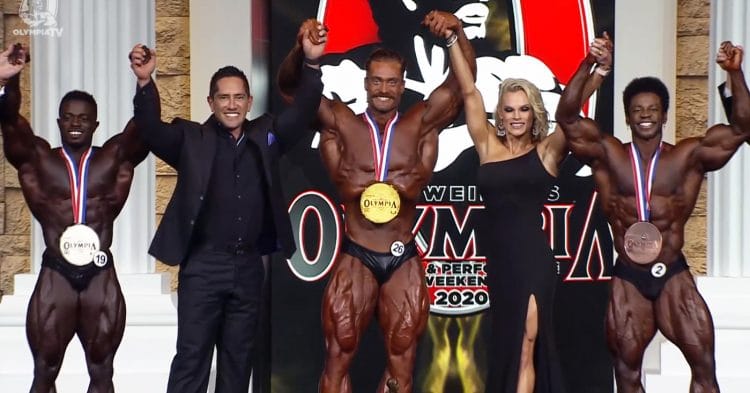 While still relatively new, the Classic Physique division of the 2020 Mr. Olympia seems to have been one for the ages. Not only was there a ton of athletes who do a great job of encapsulating the classic era of bodybuilding, but the rivalry between the current and former champ has been one worth watching for months. Chris Bumstead won the title in 2019, beating two-time champ Breon Ansley by a single point, and since that moment, fans have been waiting for their rematch this year.

All the way down the roster, the Classic Physique division had some interesting names, and great bodybuilders, making for an exciting time at Saturday morning’s prejudging.. In the end there could be only one winner, and this year that honor went to Chris Bumstead, he wins his 2nd title in a row. After another close year of decisions, we would see Terrence Ruffin earn the surprising second place decision, beating out former champ Breon Ansley, who showed a ton of class in his third place score. 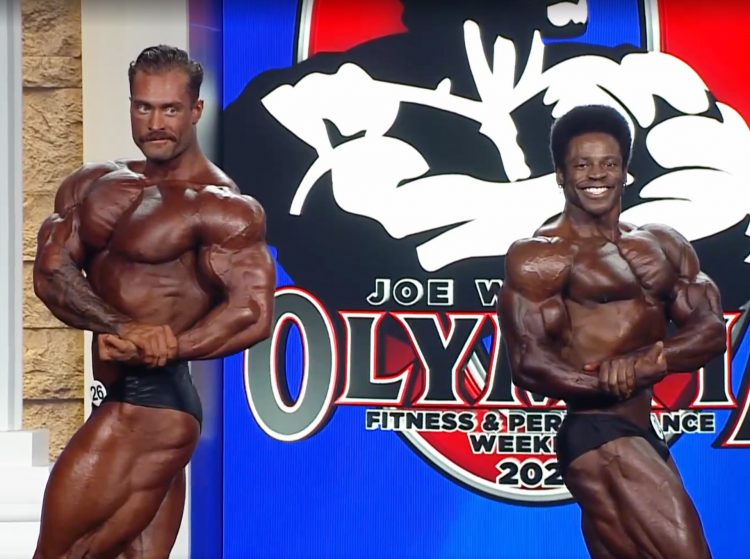 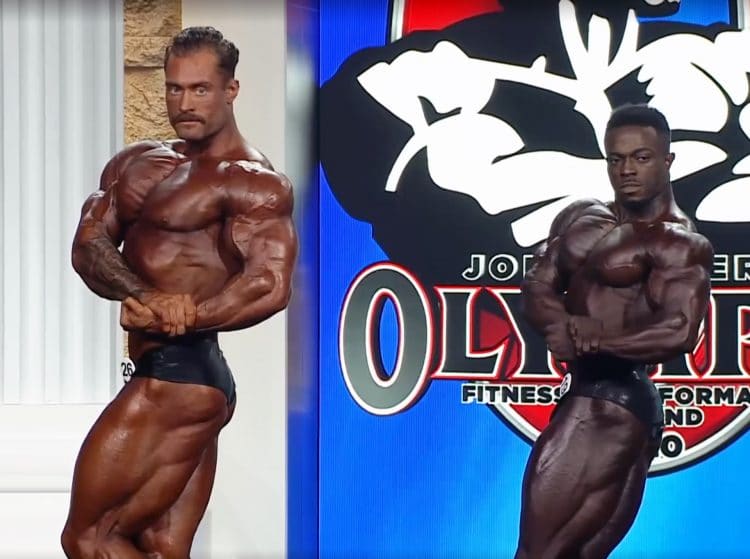