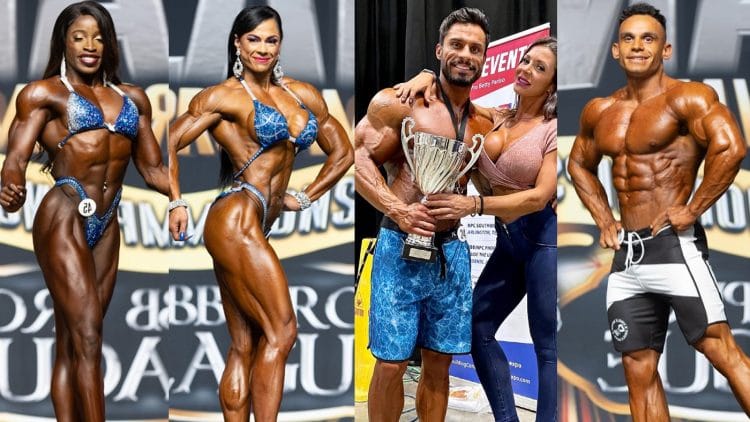 That’s a wrap for the 2021 IFBB Europa Games Orlando that took place July 2-3 at the Orange County Convention Center in Orlando, Florida.

Several competitors a few different divisions earned bragging rights and prize money. We’ve included all of the information from the event below.

During the two days, athletes and fans gathered at the Orlando UBU Expo promoted by Ed and Betty Pariso and hosted by the man himself Bob Cicherillo.

Here are the full results of the event.

Ramses Rams came out on top for the Men’s Physique division while Jessica Reyes Padilla prevailed victorious in the Figure category.

The event was an Olympia qualifier of which the winners punch their ticker to the massive event taking place October 7-10 in Orlando, Fl.

The competition came about a week after the 2021 Puerto Rico Pro that was held in Nassau Bahamas. That event saw many competitors from more divisions compete for a chance to qualify for the Olympia. Akin Williams, Piotr Borecki, Diogo Montenegro, Jessica Reyes Padilla, and Nadia Capotosto to name a few of the athletes who competed, all took first prize in their respective categories. 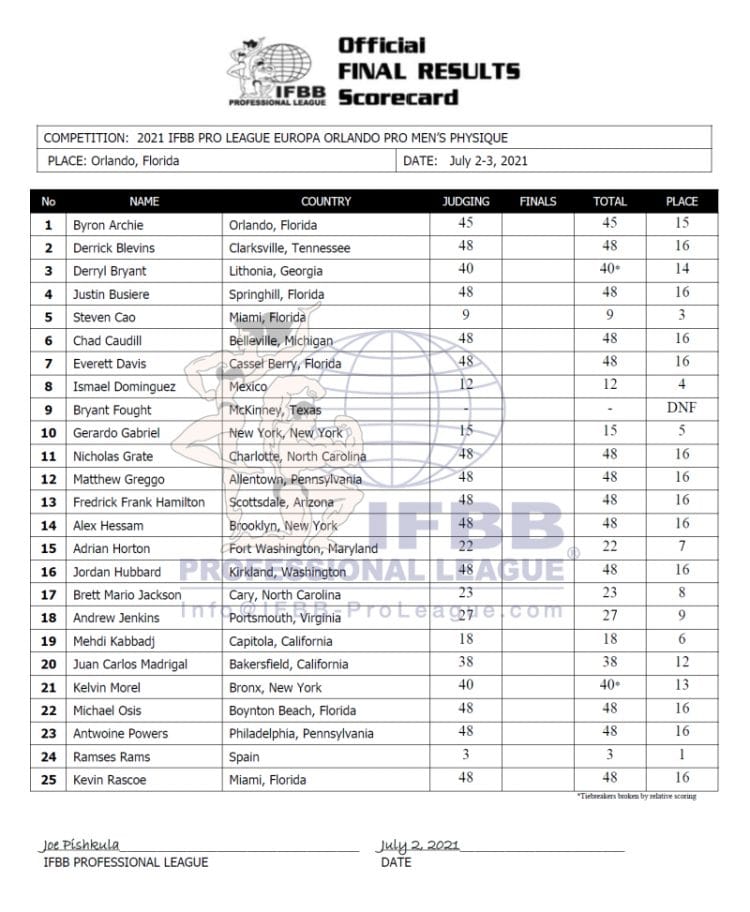 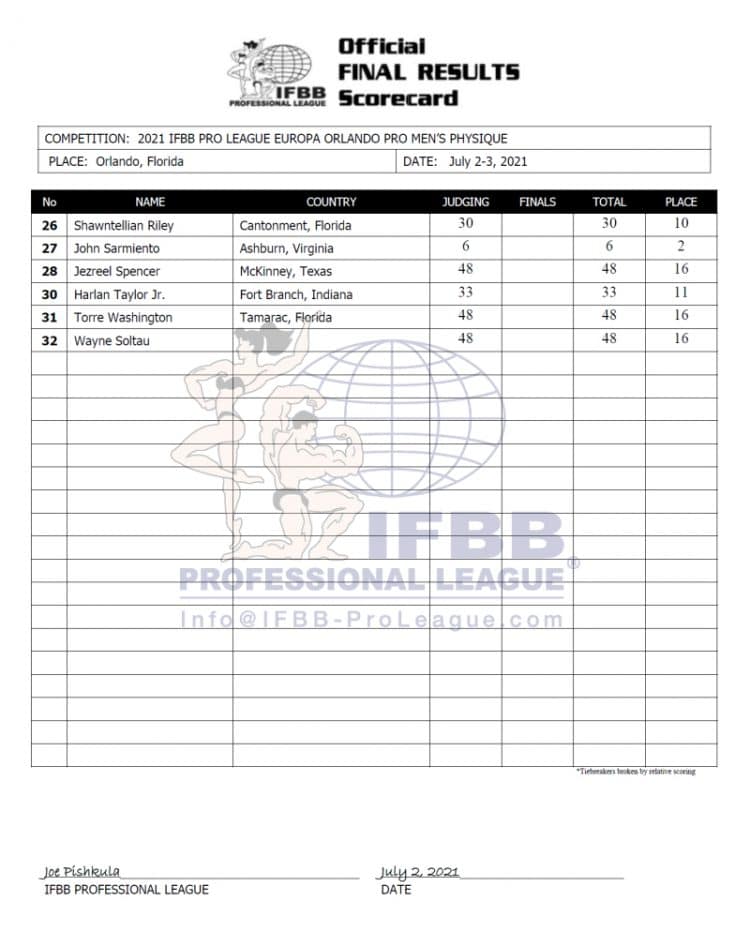 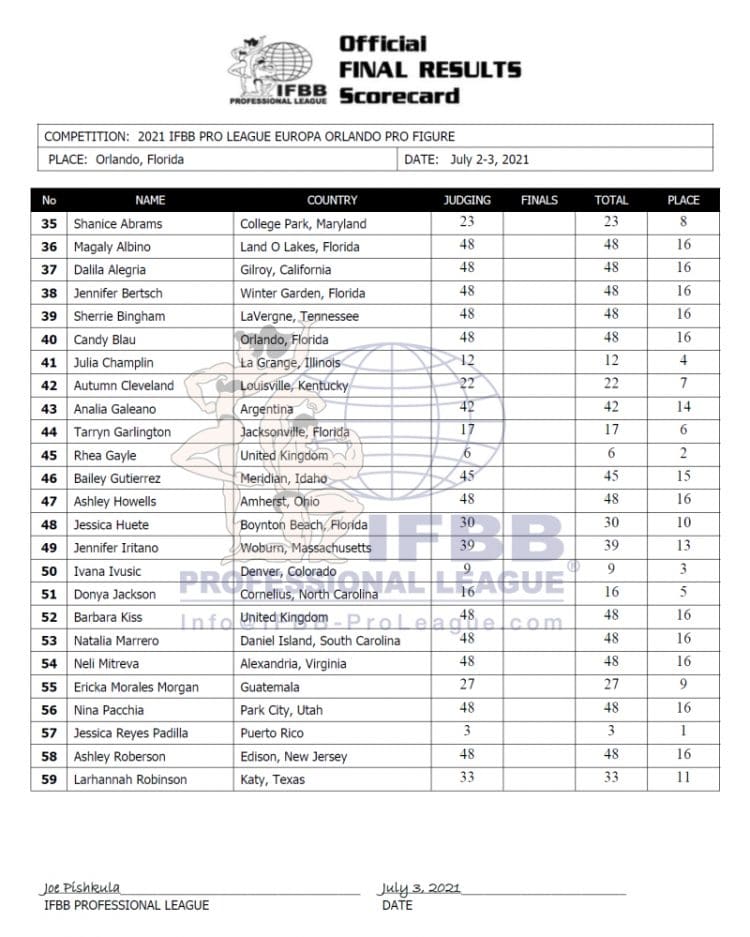 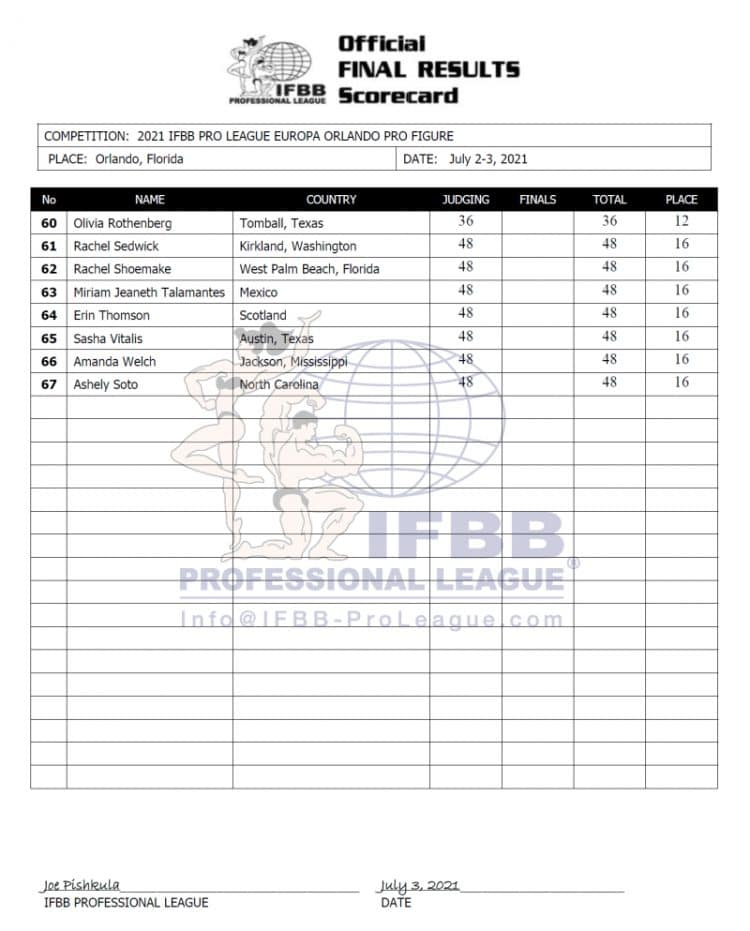 September 12, 2021, is the deadline for competitors to qualify for the Olympia and we’ll be sure to keep you updated on future events.