The contest will be filled with high class athletes 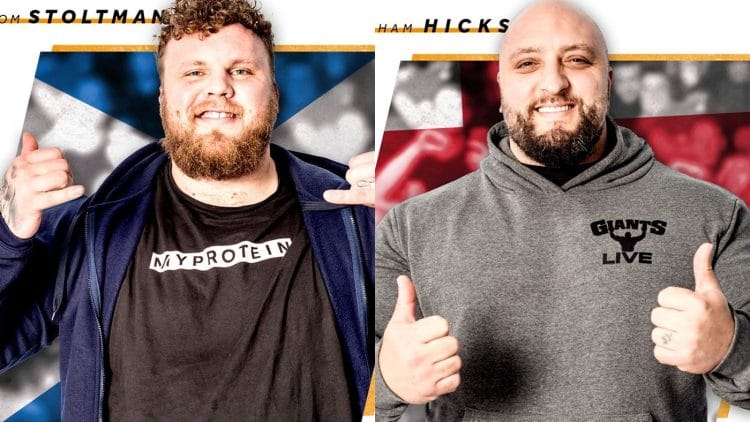 If you are a fan of strongman you will love the upcoming “Britain’s Strongest Man” and you won’t have to wait long. The action-packed event takes place on February 26th at Utilita Arena in Sheffield, England. The strongest men in Britain will square up and this year’s roster is straight-up MADNESS. The full lineup was revealed on Saturday New Year’s Day.

Of the 11 names from this list, 3 men have already been crowned Britain’s Strongest Man in the past. The men in question are Tom Stoltman, Graham Hicks, and Adam Bishop.  Tom and his big bro Luke have been dominating the Strongman scene in the past few years. The 2021 has been especially good to the Scottish brothers as the elder Luke won Europe’s Strongest Man and the younger, won World’s Strongest Man. Hicks and Bishop are one of the best log lifters in Britain and on the planet and will give anyone a tough fight.

Saving the best for last, we have Mark Felix.  Mark is the eldest competitor on this list at 55 years of age. But make no mistake, Mark Felix is a beast.  He is known for his insane grip strength which seemingly gets better as he ages. If Britain’s Strongest Man contest holds a Hercules hold, prepare to witness some magic.